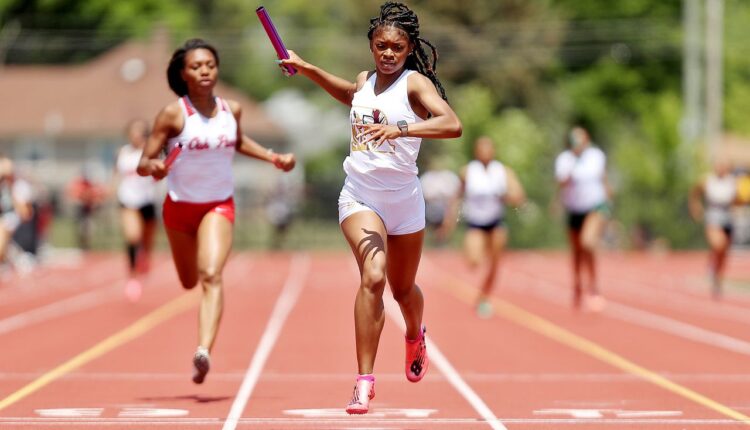 Each week during the spring season, fans can vote for the Metro Detroit Athlete of the Week. Voting will close at 9 am on Friday morning and the winners will be announced shortly after. If you want to nominate someone for athlete of the week voting in the future, please send stats and info to [email protected]

NOTE: The results of the poll have no influence on any of MLive’s postseason honors and are strictly for bragging rights and to express fan appreciation.

Eblin scored both goals for Grosse Ile in a 2-1 win over Riverview. It was a battle of unbeatens in the Huron League and lifted the Red Devils’ win streak to eight games.

Carson scored the lone goal in a 1-0 win over Woodhaven, giving the Trojans the edge in a battle of unbeaten Downriver League teams.

The sophomore continues to impress as he leads the state in the 300 hurdles with a time of 38.57. He clocked the time at the Bay City Western Invitational where he won by over four seconds.

At the Algonac Muskrat Classic on Saturday, Martin won the high jump with a state-leading jump of 5-foot-7. She also finished runner-up in the 300 hurdles with a time of 48.21.

In a 22-1 win over Roseville, she had four hits and a home run. Then, in a 17-2 win over center line, Shanahan had four more hits and four RBI.

Silka tossed a six-inning no-hitter in an 8-0 win over Dearborn Divine Child last week. He struck out nine and walked two. He helped his cause at the plate too, going 3-for-4 with two doubles, an RBI and a run scored.

At the North Farmington Invitational, Usher notched two wins on the mound, giving up a combined three hits with 14 strikeouts in nine innings. She also added six RBIs across four games, registering seven hits for the Warriors.

Valespir was on his game in a 13-6 win over Bloomfield Hills Cranbrook-Kingswood when he scored a hat trick to give the Shamrocks their 10th win of the season.

In a 14-2 win over Utica Ford last week, Wypij won on the mound and also launched a three-run home run at the plate in the big win.

Vote as often as you want until Friday at 9 am If you are having trouble viewing the poll, please click here to vote.