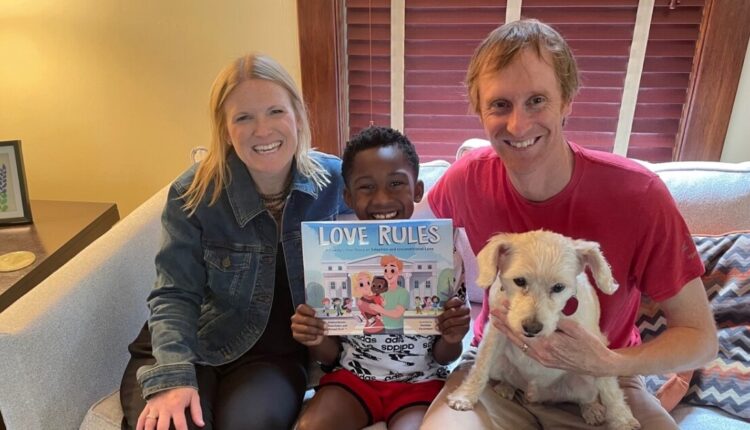 EAST GRAND RAPIDS, Mich. — When Michael Clark Jr. invited his kindergarten class to his adoption ceremony in 2019, he had no idea it would warm hearts around the world. The viral story now lives on in the pages of a new picture book called Love Rules.

“The book is basically the story of when Michael came into our care and then the process of joining this new family, new community and becoming a part of that. And then seeing that manifest itself in this ceremony that went viral during the adoption,” explained Dave Eaton, Michael’s dad. “We’d seen a lot of books about adoption, but not a lot of books about, you know, about foster to adopt, going through a longer more complex process.”

Eaton said he and his wife were approached by a book agent after the adoption story went viral.

After two years of working with the author and finding the perfect illustrator, Love Rules officially went on sale this month.

Andrea Melvin, Michael’s mom, said they hope the book will connect with kids and families when it comes to fostering and adoption.

“We worked with Michael along the way, to sort of feature Michael’s story in the book,” she told FOX 17 News. “We really wanted to make sure that we had a story that [families] can connect with, that would have some of these key themes, things that we went through, uncertainty, for Michael kind of moving in with us, and things like that.”

The family fostered Michael for roughly a year before the adoption day ceremony was held in Kent County in December 2019.

“He just quickly became part of the family, so there was no doubt that we were going to say yes to adopting Michael,” said Melvin.

Now heading into third grade, Michael is thriving and grateful to have his forever home- and now a book that will forever tell the incredible story of how it all came to be. 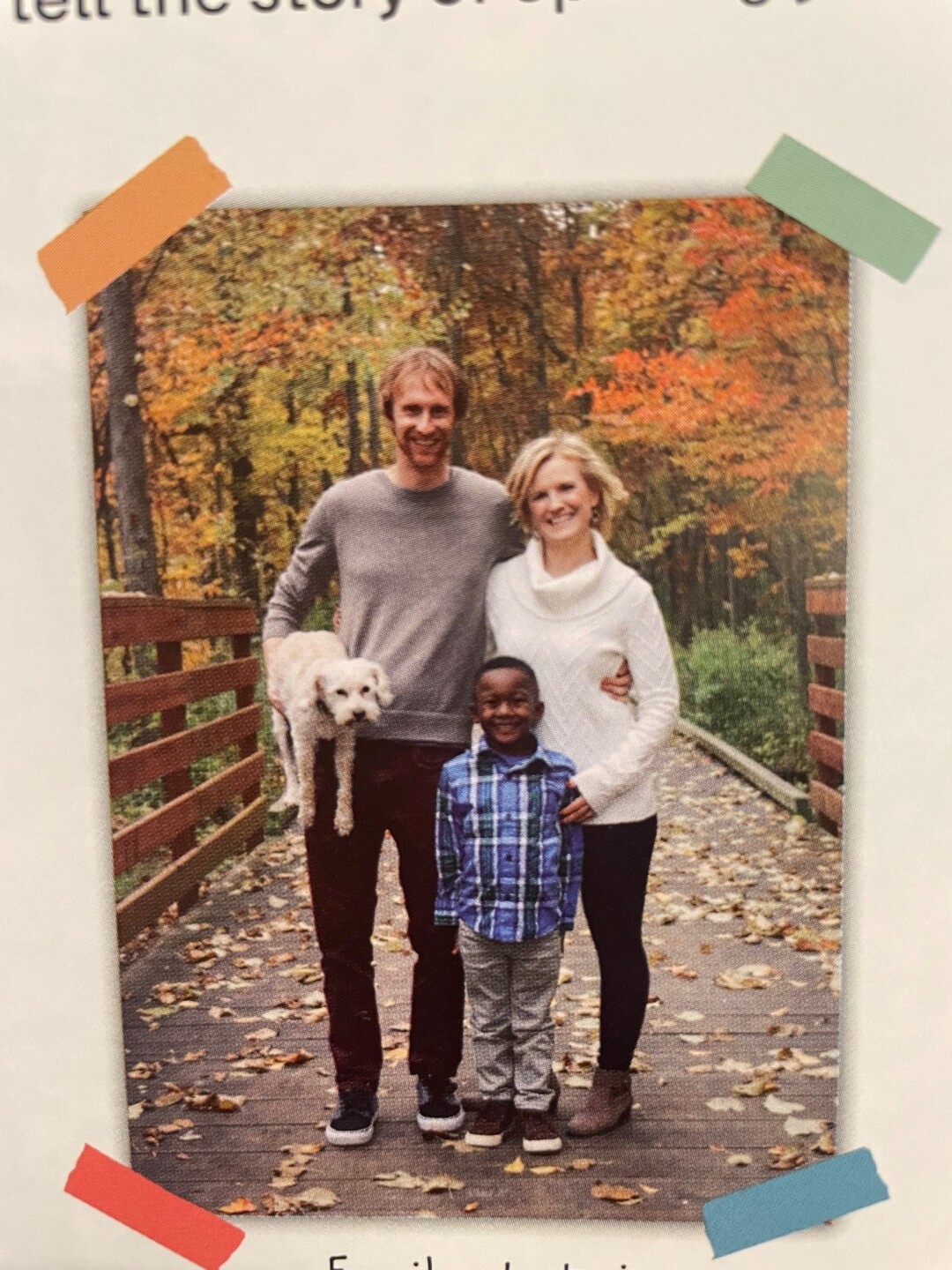 Love Rules is available is both the US and Canada. Find it wherever you buy books.