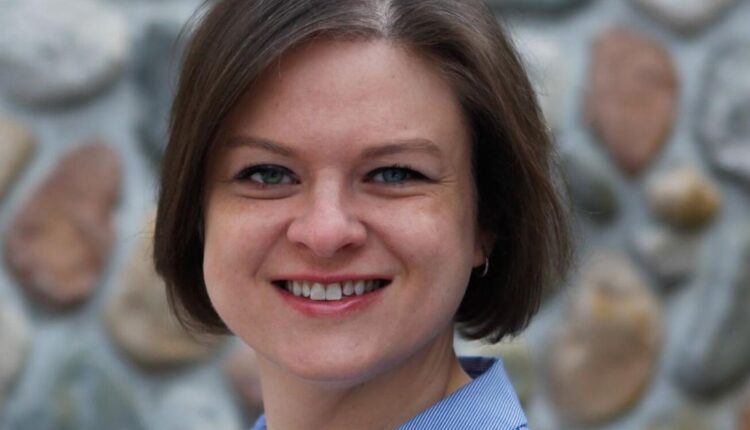 Tuning In: To pay attention, perchance to stream | ETC

I sometimes hear from people who used to live in northern Michigan and who moved away from the region. They tell me how much they miss listening to Classical IPR, or how much they prefer it to the classical station in their new city.

Seasonal residents also tell us how much they like listening to IPR when they’re up here in the summer.

If people like listening to Classical IPR so much when they’re in the region, what keeps them from listening to it year round, wherever they are?

There are many ways that people can stream IPR from anywhere. The stream is exactly the same as our FM broadcast, but it just goes out online instead — via the IPR website, the IPR mobile app, smart speakers, or services like TuneIn.

In my last column, I wrote about how IPR competes with streaming services by being unique and capturing the sound and ethos of life and music in northern Michigan.

In the same way that a person in Traverse City can stream a classical station from Chicago, a person from Chicago (or Detroit, or Grand Rapids, or Berlin) can stream IPR and feel like they’re in northern Michigan every day.

I hear from a good number of people who want to feel like they’re in northern Michigan all the time, and streaming IPR helps them do that. Some of them particularly loved hearing IPR’s January weather forecasts for single-digit temperatures and double-digit snowfall while they’re at their winter homes in Miami or Phoenix.

But even though a lot of people want to access IPR when they’re not in the station’s FM range, they don’t, and I’m curious about why.

Is it a financial issue? Streaming IPR requires a stable internet connection and a computer, smartphone, tablet, smart speaker, or other device, none of which are free.

If people do have a smart device, do they know how to access IPR’s stream on it? Should we be offering online or in-person tutorials on how to access the IPR stream?

Perhaps it’s an awareness issue? Even though we frequently say “stream IPR on our website or in the mobile app” on the air, is the meaning of that phrase not apparent or else exhausted?

Or maybe it’s a habit issue? I mean, I already know how to get in my car and tune my FM radio to my local station. I still have to stop and think and put my phone on a particular stream and then connect it to my car via Bluetooth.

So, I’m asking for suggestions and ideas about how we can help people access the Classical IPR stream year-round. Let me know what you think at [email protected]

Detroit Lions WR Amon-Ra St. Brown looking to pick up where he left off last season