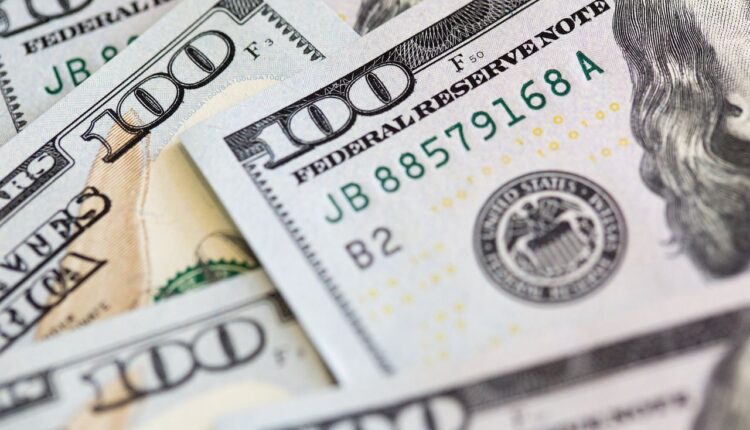 ANN ARBOR, MI – The University of Michigan Credit Union is working on their phone system issues that emerged the same day they launched a new mobile app and online banking website.

UMCU launched its updated mobile app on Wednesday, March 17th, according to Julie Wigley, UMCU vice president of brand and community development. Members will need to log in again as this is a new system. There was no problem with the new app or online banking system, Wigley said, but members with questions about the new systems struggled to get in touch with the credit union.

The credit union is working on the issues and has made some temporary fixes, Wigley said. Members can call the UMCU main phone numbers at 800-968-8628 and 734-662-8200, where they will be placed in a queue for UMCU representatives to respond, Wigley said. If no one answers, members can leave a message and get a call back, Wigley said.

The temporary fixes solve the problem, and Wigley did not have an estimated schedule for when permanent fixes would take effect.

Most of the courses will be held in person at the University of Michigan this fall, officials say