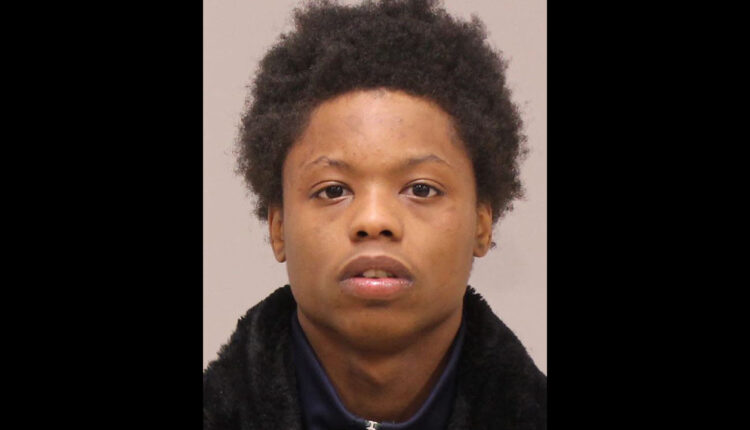 GRAND RAPIDS, me. (WOOD) – A Grand Rapids man faces multiple criminal charges related to an attempted break-in at a gun store and a robbery at a cell phone store earlier this week.

According to the Kent County Sheriff’s Department, 19-year-old Ziquadreon White has been charged on two counts of willful breaking and entering, attempting to break and kick, and stealing less than $ 200.

Online prison records show he is also accused of receiving a stolen car, first degree home invasion, carrying a hidden weapon, vandalism and multiple charges of escaping or resisting and obstruction of the police, as well as a habitual offender.

The charges stem from a Tuesday morning break-in at Silver Bullet Firearms on S. Division Avenue near 54th Street in Wyoming and later on a break-in to Boost Mobile on S. State Street in Sparta.

Wyoming police said earlier this week that no one managed to get into the gun shop, but the front door was damaged.

The Sparta police chief told News 8 that two people had robbed the cell phone shop before a worker confronted them and then answered the call.

Police later discovered the suspect’s vehicle, a stolen SUV, in Walker and tracked it, but lost it. The SUV was later seen again in Grand Rapids, where the police were brought the hunt to an end in the Lane Avenue and 3rd Street area.