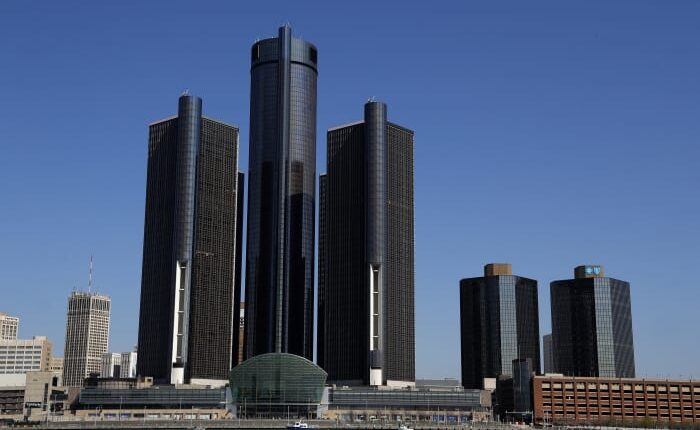 DETROIT – The state of Michigan has approved the Missing Middle Housing Grant to help take some of the pressure off of Metro Detroit families struggling with the cost of rent or mortgages.

It’s a first-of-its-kind investment to dent a significant problem in Detroit.

“We’ve talked to people from all over the state from, you know, the Upper Peninsula all the way down to the southern parts of the state and rural areas and in more urban areas, and, you know, the issue is the same ,” said Chad Benson of the Michigan State Housing Development Authority.

It’s called Missing Middle housing, and it is for families living in homes, townhouses, or multi-family apartment buildings that make between $50,000 and $83,000 a year.

Michigan’s median income last year was $63,000, squarely in the middle of the Missing Middle.

So this week, the state’s housing development authority is opening the tap gates on $50 million for developers to build new homes. The money is meant to offset construction costs to keep rent or mortgages low for those families.

“We’re really hopeful that it’s going to, you know, go a long ways in order to help sort of alleviate the burden that, you know, missing middle households are having in terms of finding units that they can afford to rent or buy .

For now, just $15 million is being made available for developers, with more to come next spring, but it will be a waiting game for places to be built. A wait with the hope it will pay off down the road.

They think about 1,000 homes will be built with the money. They’re also setting aside 30% of the funds to target rural Michigan as well because the pain is felt for so many, no matter where you live.