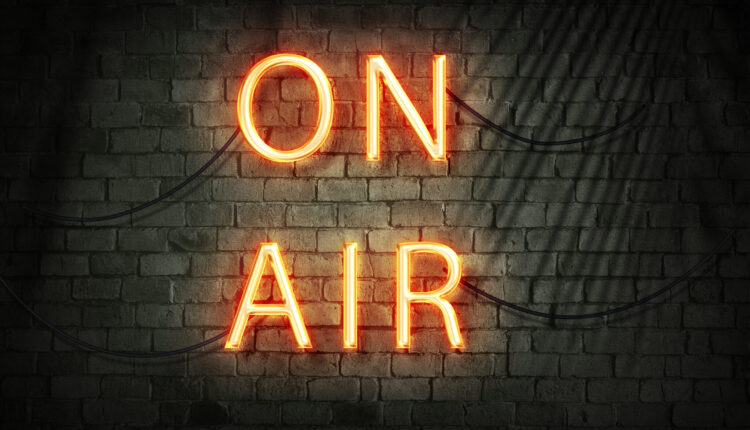 Shutting media out of campaign events is ‘counterintuitive,’ ‘anti-democratic’ ⋆

The completion of the 2022 midterm elections in Michigan also closes out an election season marked by a pattern of anti-media policies by campaigns.

In addition to the Michigan Republican Party attempting to shut out certain media publications and the public from the Capitol lawn for a party event in August — a public space which lawfully cannot be restricted to certain groups — several campaigns have made other attempts to limit access for members of the media.

On Tuesday night, an Advance reporter was turned away from GOP gubernatorial nominee Tudor Dixon’s watch party in Grand Rapids despite the media credentials being approved five days prior. The Michigan GOP and Dixon campaign both made the reporter wait for over an hour before denying her entrance. That reporter had covered Dixon’s last campaign in the city rally just a day earlier.

A reporter for the WMUK radio station in West Michigan was also kicked out of a watch party Tuesday night for GOP House candidate Kelly Sackett, who lost to state Rep. Christine Morse (D-Texas Twp.).

The Detroit Free Press was barred from covering a GOP election night event by the Michigan Conservative Coalition. The latter event had been slated to include former GOP attorney general nominee Matthew DePerno and secretary of state nominee Kristina Karamo.

“Historically, the press has always been welcome at these post-election events,” said Joe Schwarz, a GOP former state senator and U.S. House member, who added that the relationship between the GOP and media has become “a little bit adversary.”

Like Schwarz, Lisa McGraw also worked in the Michigan Legislature prior to 2002 and has seen a marked change in the GOP’s relationship with the press since then. McGraw is now the Michigan Press Association (MPA) public affairs manager.

“Barring journalists from events like this seems counterintuitive and anti-democratic (little d),” said McGraw in an email.

“Reporters are the watchdog for the people. … Shutting them out of any part of the political process is a trend I’d like to see stopped immediately.”

Before Tuesday, there were other GOP events the press wasn’t permitted to cover. In April, when Republicans held county nominating conventions across the state, several county GOP parties — including in Kent, Livingston and Clinton counties — did not allow members of the media in at all.

Other key states like Florida, Ohio and Pennsylvania have also seen Republicans put highly restrictive rules for media coverage in place during the 2022 campaign cycle, typically arguing that certain outlets are “biased” against the party.

When Schwarz was in office more than two decades ago, “it was never any different whether the press was dealing with Democrats or Republicans,” he said.

“The press treated everybody with respect, whether Democrat or Republican, and that respect was returned in kind. I never knew of any really bad blood when I was in the Legislature — and I left in 2002 — bad blood between the media that covered the Legislature in Lansing and legislators.

“I mean, there’s some disagreements on issues, but really bad blood and people truly disliking each other? No, that just didn’t exist,” Schwarz said.

Republicans aren’t the only ones participating in the trend. When U.S. Rep. Andy Levin (D-Bloomfield Twp.) lost his Aug. 2 Democratic primary to U.S. Rep. Haley Stevens (D-Waterford Twp.), reporters were initially allowed into his party — but Levin did not take questions from the press and his campaign kicked journalists out of the theater after his concession speech.

“I would say it speaks to a relative kind of amateurism and lack of experience … a lack of knowledge on, win or lose, of how you behave,” Schwarz said.

From his perspective, getting bad press or an unfavorable story necessitates candidates to look inward and be introspective about what they can do better. The trend of preventing those stories in the first place by denying journalists their ability to do their job is a new trend that hurts democracy, he said.

“The whole game has turned somewhat adversarial as opposed to what it used to be. There’s just a lot more personal hard feelings in the political world … and it’s too bad, there didn’t used to be,” Schwarz said.

“I hope in time, that all smooths out.”