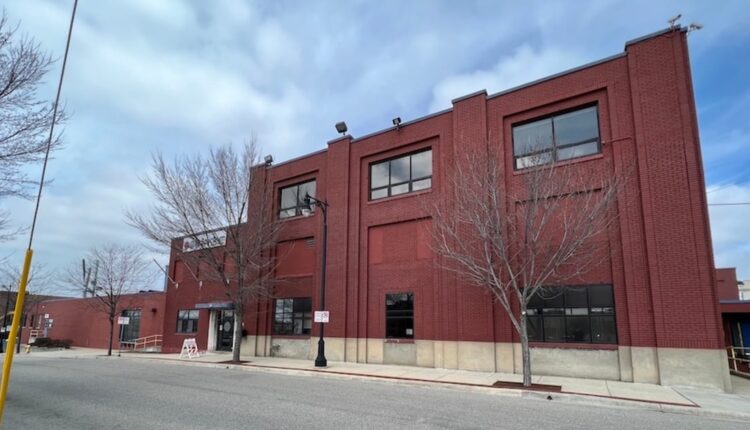 During the public comment portion of the meeting, Brooke Oosterman, director of policy and communications for the nonprofit Housing Next, said her organization supports the project given Grand Rapids’ citywide shortage of housing at all price points. According to a 2020 study, about 5,300 rental units will be needed in the city of Grand Rapids by 2025. About 45 percent (2,400 units) of that need is for market-rate housing, she said.

“What I really want to highlight is the importance of market rate not only in meeting that demand, but also in increasing accessibility, affordability and mobility in the market at all income levels,” Oosterman said. “A year ago, a study was done that showed that new construction of market-rate (housing) has incredible impact on affordability across income spectrums and on nearby existing housing stock. We know that the stabilization of housing prices is important, and that both Market-rate and non-market-rate housing has an important role to play in that.”

Kim Victor, a property owner across the street from the development site, raised concerns that plans to move 530 surface spots into a 100-space below-ground garage would push retail and restaurant customers to park in unauthorized lots, including his at 18 Goodrich St .SW.

Turkelson, the planning director, and Senior Planner Elizabeth Zeller said that between the garage, street parking, area lots, bicycle parking, bus line and the area’s general walkability, there should be plenty of parking to meet project needs, and that a study done by Mobile GR backed that up.

Adrienne Wallace, a member of the planning commission, said while she believes Victor raised a good point about the unknown impact of the parking reduction, “if we don’t do development like this, then we never will (know).”

“The proximity of the project to public transit will encourage mobility shifts that can reduce dependence on single-occupancy vehicles and decrease traffic congestion,” she added.

Suzanne Schulz, the urban planning practice leader with Progressive AE, said in working with the developers, she met with the Grand Rapids Downtown Market to address whether a new food hall so close to the Downtown Market’s existing food hall would hurt its vendors. She said the McConnell team thinks it would have the opposite effect.

“That kind of vibrancy, when you have multiple restaurants in one place and all the activity, it usually builds, doesn’t detract, and certainly from our point of view, we want the downtown market to be successful,” she said.

Lawrence Williams, another planning commission member, voted to approve the project, but noted that he hopes developers will stay conscious of the project’s potential impact on Black and brown residents in the area.

“When I see and I hear this project, I just see and hear ‘gentrification’; I just feel like there’s a whole lot of Black and brown folks who are going to be priced out of this neighborhood. … So while I’ m in support of this, I just definitely wanted that to be on the record … and then hopefully there are things to help mitigate those circumstances.”