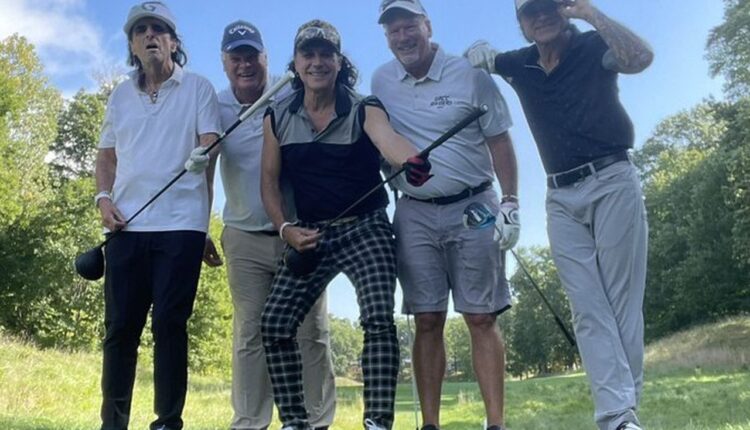 But maybe not so much his golf game.

Cooper is best known for his songs “No More Mr. Nice Guy,” “School’s Out,” “Welcome to My Nightmare,” “Under My Wheels” and others.