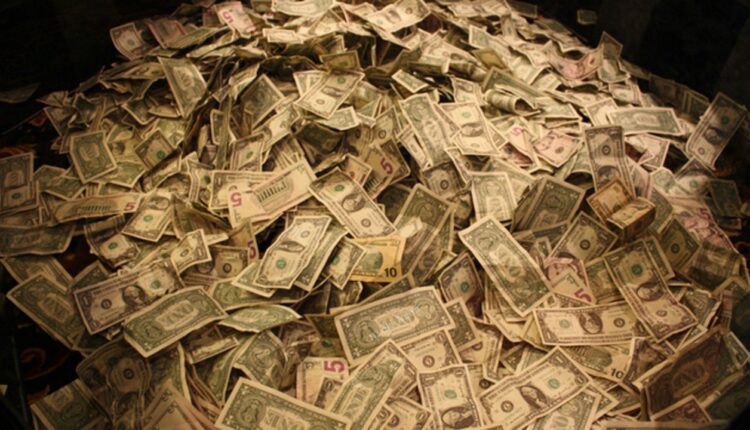 REDFORD TOWNSHIP, Mich. (FOX 2 – A serial Metro Detroit bank robber is headed to prison after he switched up his method of stealing and got caught, the Department of Justice said.

Rynell Roberts, 39, of Redford, has four convictions for armed bank robberies in 2008. Authorities said Roberts would point guns at tellers and once fired a handgun inside a bank.

Once his bank robbery sentences were up, he decided to turn to bank fraud to steal.

According to court records, Roberts used stolen identities to make $119,000 in purchases at stores. He admitted that he used the names and stolen personal identifiers of 10 people to open fraudulent credit accounts.

“Identification theft not only robs individuals of time and peace of mind, but it also causes unwarranted damage to the credit of law-abiding citizens. All consumers ultimately bear the costs of these crimes. My office remains committed to holding identity thieves accountable,” US Attorney Dawn Ison said.

Roberts was sentenced earlier this month to 71 months in prison and was ordered to pay $119,000 in restitution.

“It is a misperception that identity theft is a victimless crime,” said James A. Tarasca, Special Agent in Charge of the FBI’s Detroit Division. “Victims of this type of fraud can spend significant time and effort clearing up financial issues caused by the greed of these criminals and often causing a significant financial burden to the victim in the process. The FBI will continue to investigate these thieves and protect Michiganders from this type of criminal activity.”