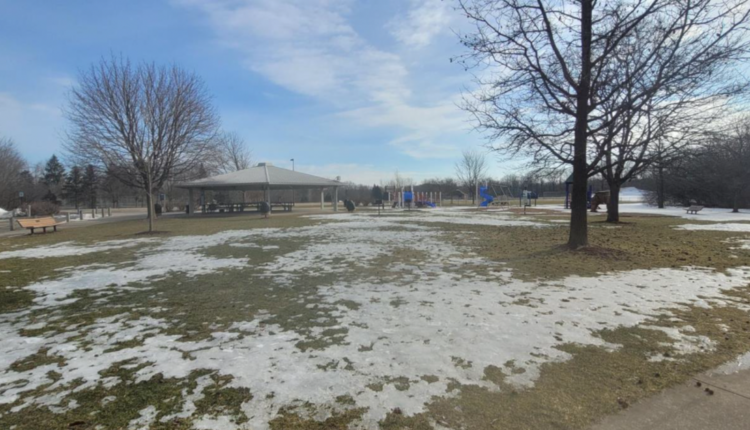 (The Center Square) – Some East Grand Rapids residents are questioning how an eighth-level priority for developing Manhattan Park – splash pads costing between $245,000 and $532,000 – reached a final grant application.

A 2019 Parks and Recreation survey with 528 respondents identified their top-five spending priorities for the roughly 40-acre park:

In 2022, the city applied for a $300,000 Department of Natural Resources Trust Fund grant. The application, obtained by The Center Square, includes $245,000 for splash pads, which garnered 27% of the survey vote.

A splash pad is a recreation area with little to no standing water but has items like giant mushrooms and other colorful objects that spray people with water.

“The largest data collection to date is the City’s own Parks & Recreation Survey, which showed a mere 27% support for a Splash Pad,” Buck told The Center Square in an email. “The planned Manhattan Park Splash Pad does not parallel the expressed wishes EGR residents. Currently, city officials have stated ‘No decisions have been made regarding the Splash Pad.’ Yet actions demonstrably demonstrate otherwise. Who is making these decisions and why?”

EGR Parks and Recreations’ Director Derek Melville said there was no public comment at the Feb. 14, 2022 meeting cited in the grant application.

“Per the grant requirements we submitted minutes of the public hearing, which included no comments on the project because there was no public comment received,” Melville told The Center Square in an email.

The grant application instruction says that upon negative public comment at the meeting, “[t]he application should include a discussion of the steps that will be taken to address the concerns raised.”

A proposed layout of Manhattan Park


Courtesy of the city of East Grand Rapids

If enacted, the city estimated yearly splash pad costs between $25,000 and $75,000 for staffing, chemicals, repairs, and more, depending on final details. The splash pads would be open from Memorial Day to Labor Day, which would have been 98 days in 2022.

The average life span of splash pads is about 15 to 20 years.

The city of Grand Rapids, less than four miles away, has 14 splash pads open during the summer.

The DNR typically announces grant funding decisions between 12 to 18 months after the April 1, 2022 deadline.