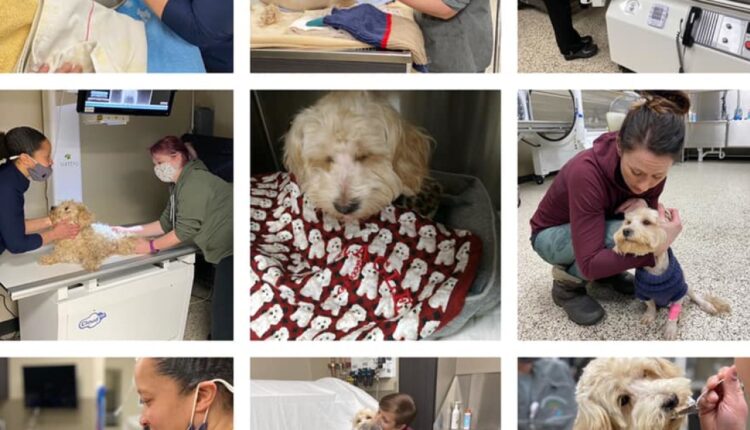 DETROIT (WXYZ) – A small dog now known as “Miracle” or Alfonso has been released from hospital and is now with foster families after stranding in the cold on Mud Island off the Detroit River for several days last month.

Related: Controversy, alleged threats in the case of a small dog that survived days on the icy Detroit River

Woodhaven Animal Hospital said the puppy is doing fantastic and has had an operation this week. The hospital confirmed that he had hip dysplasia, and stem cells were harvested and implanted in his joints to protect him from pain.

“Through all of this, he was the most outstanding patient,” said the hospital.

He will be cared for until adoption, and they will have his stitches removed in two weeks to make sure he’s ready to go home forever.

The puppy was rescued on February 20 after miraculously staying outside on the ice for four days in freezing Michigan temperatures after being chased by a coyote.

“We could basically get him groomed just to get the big hair off of him, and we’ll keep a sweater on him,” Greear said. “We’re not letting him go outside just because he’s been outside for so long.”