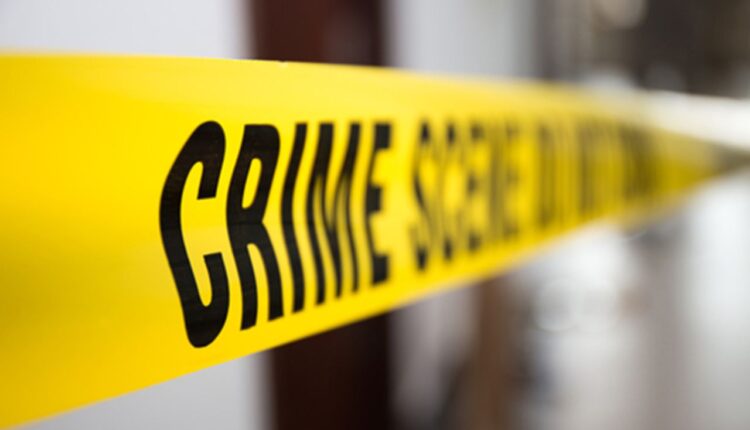 One person is dead in a shooting on Sunday, March 7, 2021 at the 1100 block of Veto Street NW in Grand Rapids, Michigan. (Advance local file photo)TNS

GRAND RAPIDS, MI – A person is dead in a gunfight on the northwest side of town on Sunday.

Grand Rapids police responded to the 1100 block of Veto Street NW on Sunday, March 7, the department reported on their Twitter page at around 1:20 p.m.

Police are telling people to avoid the area two to three blocks from the John Ball Zoo.

No further information is currently available.

Jury boxes in the courtroom, surrounded by plexiglass and plastic barriers, the “new normal” for pandemics

Note to readers: If you buy something through one of our affiliate links, we may receive a commission.