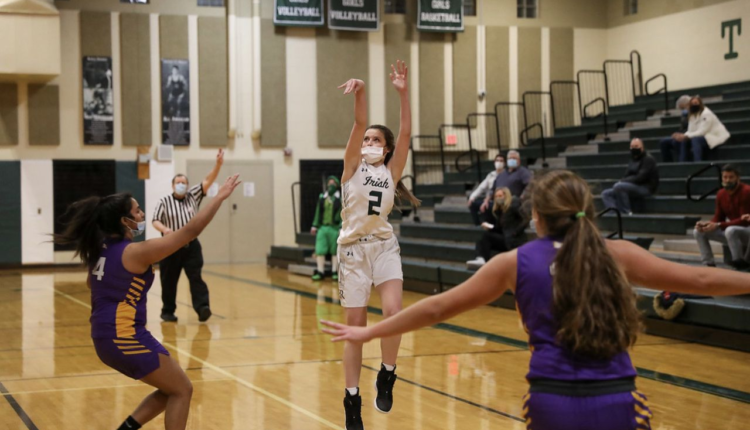 The Veterans Watch was named basketball player of the week in the Ann Arbor area thanks to her game of February 22-27.

Hogan had eight points in a win against Allen Park Cabrini on Tuesday, February 23, and 14 points in a game against Dearborn Divine Child on Saturday.

The Fighting Irish have made a 9-2 start this season, with Hogan contributing significantly to the team’s success.

In the biggest turnout of the basketball season, Hogan received 26,844 out of a total of 66,953 votes to beat Ann Arbor Huron’s junior Jordan Wright, who received 22,262 votes and finished second.

Check out this week’s poll results below and be sure to vote on next week’s poll on Monday.

If you’re having trouble viewing the survey, click here to view the results.