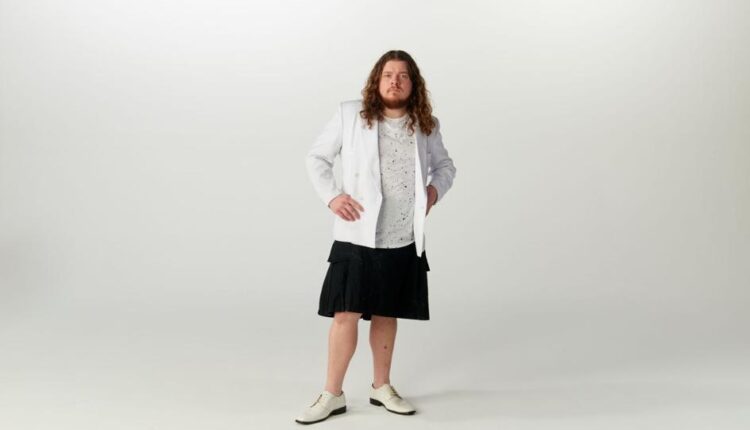 TRAVERSE CITY – Traverse City singer-songwriter Joshua Davis described the training and national television presence, which he received in third place on NBC’s “The Voice,” in 2015 as a “great experience” and a “golden” opportunity to expand his audience.

Grand Rapids-area singer and musician Nathan Walton didn’t quite make it as far during his Hollywood run on ABC’s “American Idol” early last year, but like Davis, he credits the competition for improving and improving his playing as an artist .

Walton said it was life changing, from the heightened level of networking and social media training to the vocal coaching he received during several rounds of the competition. “American Idol” opened doors and gave him more credibility as an artist, as his music garnered more than 300,000 streams on Spotify after appearing on the show.

He also had the opportunity to interact with big stars like Katy Perry, Luke Bryan, and Lionel Richie.

“I was shaking in my boots to meet (Richie) and then when I met him he was just the nicest person in the world and only had good advice and was happy to help in any way,” recalled Walton. “It was fantastic.”

Walton used this experience and the musical training he received to record a new studio album, Nathan Walton & The Remedy, which will be released this week (March 5th).

Walton and a team of Michigan all-star musicians maneuvered through the difficult and emotionally straining obstacles of a global pandemic to create the soul-soaked rock and roll album at Grand Haven’s Third Coast Recording.

“The new album is huge – huge to me in every way,” said Walton of the 13-track collection.

“We really gave everything with the production team, the studio, the equipment, the total effort and the mental work. I had an amazing group of people writing with me on this record. … This album has expanded what I can do as an artist on my own. “

“I really trust these musicians I play with,” said Walton, noting that McCorkle co-wrote some of the songs and Elzinga created all of the horn parts. “The band has a gel that really comes through the songs. It’s really big compared to everything we’ve worked on before. “

Putting the project together during a pandemic and lockdown, however, came with a few challenges – from stops and starts due to illness, to wearing masks, to social distancing in the studio.

“I’m not going to gloss it over too much. It’s been a tough year for us, ”he said. “But we came out with our chins raised and we will keep playing.”

The isolation and lack of live music forced Walton to deal with mental health issues as well.

“Live shows have always been a source of release for me – a place where I can give my all and feel like I’m making a positive change in the world,” he said. “It’s one of those things that is difficult to talk about in public, but which as an artist like me cannot be denied.”

Walton hopes the band can someday organize a live stream album release show while they hit the studio again this spring as well.

“It will happen,” he insisted. “I firmly believe that I will go on strike while the iron is hot. When the songs are there and the band is ready, let’s get them on tape. “