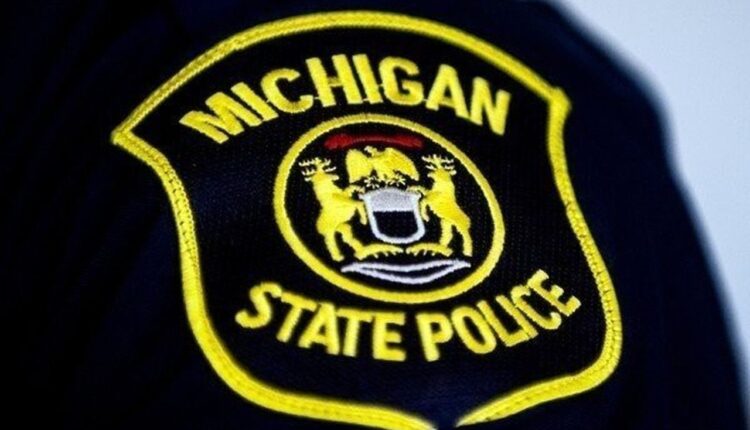 LANSING, MI — A dog that was stolen from their family home in Potterville was reunited with his family after Michigan State Police recovered him several miles away. According to WLNS-6, the dog was returned after troopers were able to identify a suspect in the theft and located the dog in Lansing.

Potterville is about 15 miles southwest of Lansing.

Security cameras showed one of the suspects forcing the dog into a car and driving away while the owners were inside. The footage helped police located the Siberian husky — named Loki — and return him to his owners

A complaint has been filed with the Eaton County Prosecutor’s Office regarding possible charges against the alleged thieves.

Barefoot and drenched, girls held each other for hours before knocking at his front door