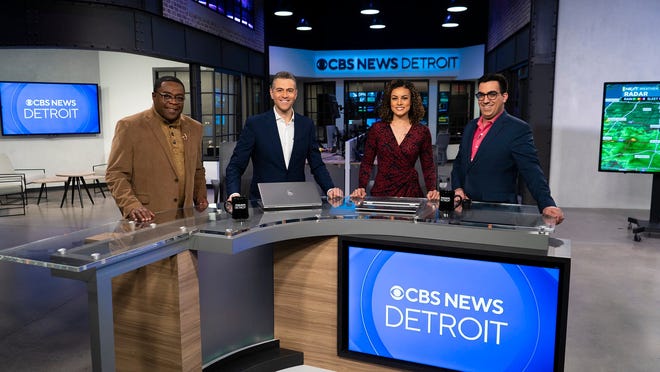 Humphries’ hire was announced over the summer. The Emmy Award winner most recently worked on an evening newscast in Philadelphia. Skversky is a former sportscaster, also from the Philadelphia market. Duncan has led WNEM’s coverage of the Flint water crisis and other breaking news coverage and was also a sports anchor and reporter for the Fox affiliate in Philadelphia.

Dearborn native and Central Michigan University grad Bajjey has spent the past decade as a meteorologist for WEYI and WSMH mid-Michigan.

“To say I made the right choice in coming here would be an understatement,” said Bajjey in a social media post. “I will always cherish where I’ve been, but now it’s time for what’s next.”