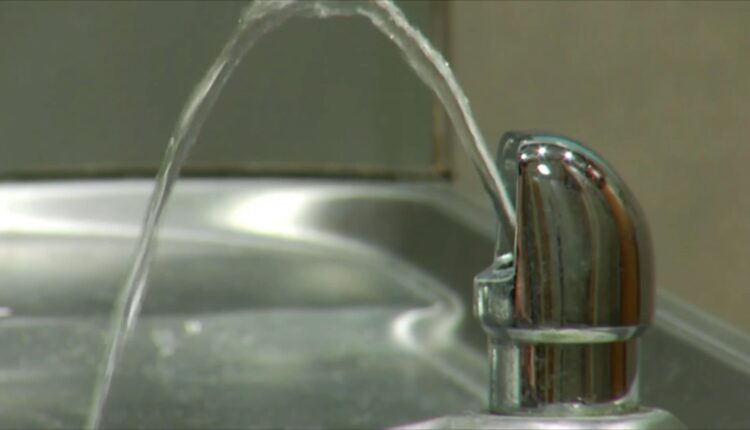 People in Traverse City want to know why it took them eight months to alert them of PFAS contamination in their neighborhood.

The state held a meeting on Tuesday to discuss the issue.

The Michigan PFAS Action Response Team would like to know how to improve their communication process.

However, residents were not notified until eight months after the contamination was discovered.

The state says they started the investigation, but complications like the pandemic have delayed their efforts.

The PFAS Action Team says this is not normal and they are working to prevent it from happening again.

“The timing was delayed for several reasons and we had no outside data before contacting residents to say we wanted to sample their wells,” said Steve Silver, MPART Executive Director.

Those who live in the affected area say it is a situation they would want any kind of heads up.

“You could have sent us a letter saying, Hey, we’re investigating the airport because Governor Whitmer wanted something about Flint and other areas. We are reaching out to any area of ​​the airport, anyone who may be in a private well, for an investigation, ”said Hillary, a resident of East Bay Township.

One of the solutions discussed is an app that is currently being developed.

People could enter their address and see possible PFAS contamination sites in the vicinity.