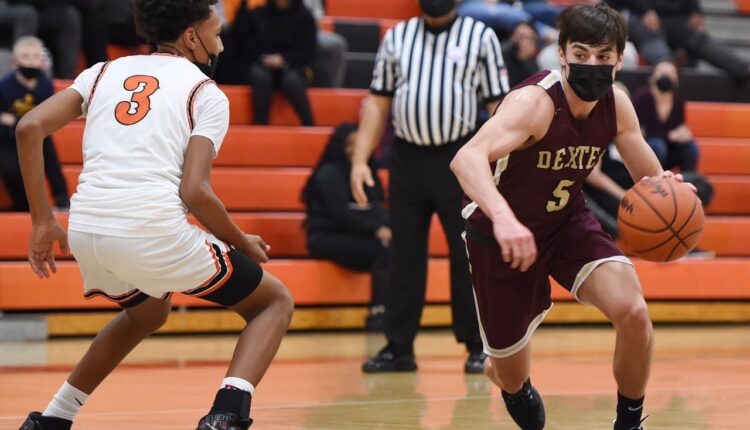 ANN ARBOR – There was no waiting for Dexter’s basketball team on Tuesday.

The Dreadnaughts took the 25-0 lead in the first quarter en route to a 69:30 win over Jackson to secure the season win.

Tuesday’s 39-point win over Jackson was Dexter’s biggest of the season and the 69 points was the second highest of the year.

The Dreadnaughts rose 9: 3 overall and 5: 2 in the Southeastern Conference White and will face Tecumseh on Friday.

Malcolm Clements, a standout Arbor Prep senior, scored 28 points to lead the Gators to a 58-53 win over WMC.

In addition to Clements’ performance, Patrick Kombo scored 12 points as the Gators improved to 8-2 overall.

Arbor Prep is back in action on Thursday against the Dearborn Henry Ford Academy.

FGR couldn’t find the offense in Tuesday’s 38:24 loss to Howell.

The Fighting Irish were between 18 and 10 at halftime and ended the season with the lowest score.

The Fighting Irish fell to 6-6 overall and will try to get back on track against the Clarkston Everest Collegiate on Thursday. 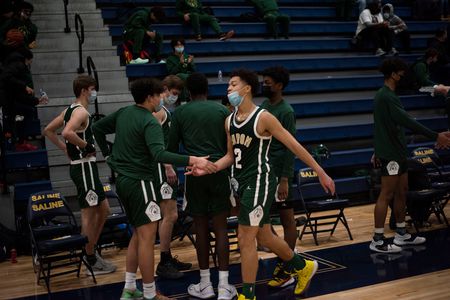 The River Rats used their patented defenses to shut down Skyline, improve to 10-0, and win their rival’s season.

Huron led 18-13 at halftime and got the offensive rolling in the second half to retreat with the win. Huron also kept skyline at its lowest point of the year.

The River Rats are expected to remain undefeated if they take on Monroe on Thursday, while Skyline (5-4, 4-2 SEC-Red) will ricochet at home against Ann Arbor Pioneer on Thursday.

Stefanovski recorded 21 points and 23 rebounds to lead the Trojans to 53-29 and claim their second win in their last three games after opening the year 0-7.

Isaac Brady added 17 points to help the Trojans bring the win to 2-8.