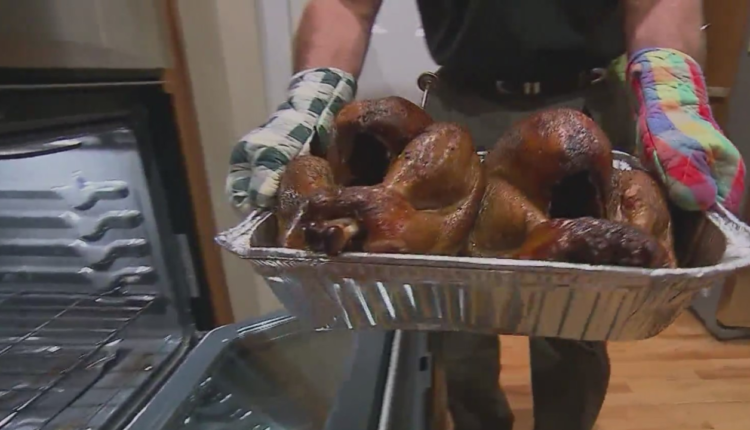 LANSING, Mich. (WLNS) — If you haven’t bought your dinner items for Thanksgiving just yet, you may want to re-think whether or not it’s worth the money.

In a recent survey from the Michigan Farm Bureau, the average cost of this year’s Thanksgiving dinner for ten people runs around $64, a 20% increase from last year’s average price of $53.

Many grocery store owners around the Lansing area are feeling the heat from this year’s increase, including Ahmed Chyad, the owner of Queen Market, who says his prices have doubled.

“The complaint was gas prices going up,” said Chyad. “We started having an issue with transportation and products coming to us with the same value, so they raised the value.”

Experts say the biggest cost increase this year has been the star of the show — turkey.

According to the bureau’s survey, a 16-pound bird will cost shoppers around $30 dollars an increase of 21%.

“For Thanksgiving and before Christmas, we have another raise coming up and we did not expect it to be that higher,” explained Chyad.

However, with the increase in prices, Chyad says he’s trying to help the community as much as he can by offering a “credit.”