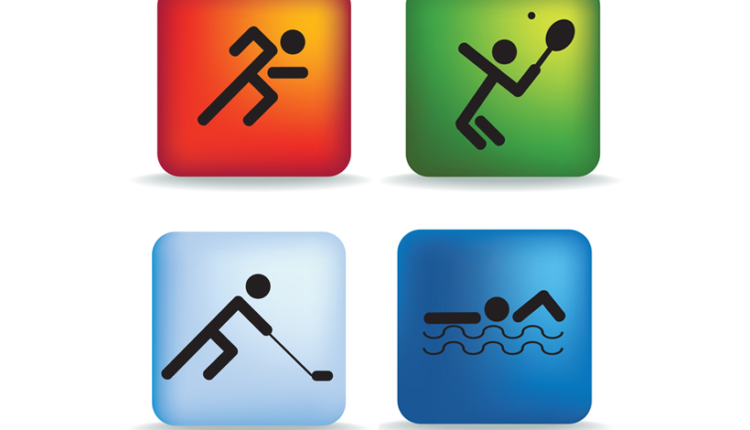 Moravia wrestling narrowly beat out Lansing, 33-30, in a match that was held Thursday night.

At 118 pounds, the Blue Devils’ Hunter Boynton made quick work of his opponent. He pinned the Bobcats’ Curtis Kayden Lane in 14 seconds.

Chris Garrow also picked up a win at 189 pounds. He took a 10-5 decision over Logan Kohlenberg.

Moravia will compete in the Elmira tournament this weekend.

Jordan-Elbridge 49, Hannibal 42: The Eagles’ Ava Hildebrant exploded for 24 points, while Abbie Ahern picked up a double-double with 15 points and 12 rebounds.

Weedsport 60, LaFayette 47: The Warriors racked up 29 points in the third quarter to pull away from the Lancers.

Kayla Flask did most of the damage with 17 points, while Morgan Flask scored 15 and Keegan McNabb chipped in with nine.

Solvay 5, Weedsport girls 2; Solvay 7, Weedsport boys 0: Keegan Montreal had the girls’ highest series with a 338, while Lilly Komarisky’s 137 in her first game was the Warriors’ single-game best. Abby Bizzozero added a 329 series.

Ethan Reitema scored the boys’ top series with a 533, which included a 193 in his third game. Jacob Blaylock added a 458.

Get in the game with our Prep Sports Newsletter

Sent weekly directly to your inbox!