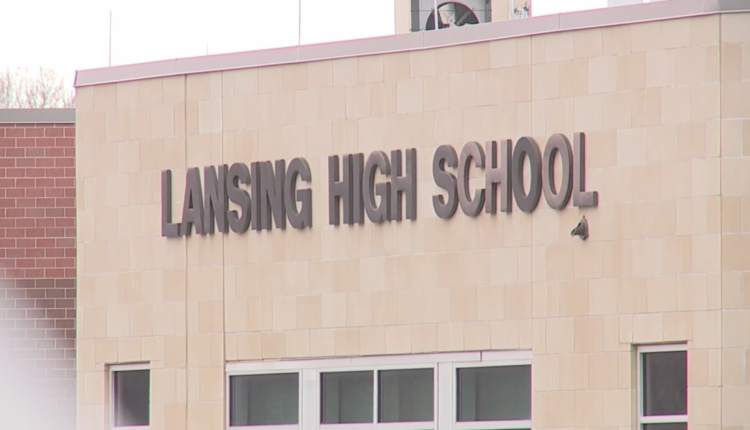 LANSING, Kan. — A mom at the center of a social justice unit being removed from her daughter’s Lansing High School class is now speaking out, claiming the move to challenge the material was her last resort.

Kirsten Workman says she took issue with social justice being taught in her daughter’s English Composition and English Literature courses. She said she’d rather have that material taught in a history class.

“I think we’re training kids to feel like victims and to be hopeless that they can change social justice or change injustice because we’re not teaching them about the tools they have right there at their disposal to make a difference,” Workman said in an interview with FOX4 Friday.

Workman challenged the social justice unit. It had The Laramie Project documentary along with the film 13th in it. She critically claimed race theory was being taught in the school. As part of the challenge, a committee reviewed it and recommended the material stay in the classroom.

The school board would have to go along with that decision though. Monday night, they voted on it, but before they did, other parents weighed in, disagreeing with Workman.

“Why is CRT, a law school theory being mentioned by a parent in reference to a high school English class?” a parent said during Monday’s meeting. “Could it simply be thinly veiled racism? No, I don’t believe that’s the only factor driving this parent.”

The school board ended up siding with Workman, removing the materials in a 4-3 vote.

“It did have elements of Critical Race Theory,” Lansing School Board Member Amy Cawvey said in an interview with FOX4 Friday. “I know some like to say that that’s a college course that is taken and not taught in high school, but it’s the elements of it. It’s the describing or instruction that the United States is inherently a racist country.”

Cawvey was one of the board members who wanted the materials removed, claiming there’s a push across the country to add social justice to the English language. Workman voted a message for local parents who spoke out against her challenge at Monday’s board meeting before members.

“I think God loves all of us so much, and I am sad if they feel like I feel a certain way about who they are as a human being,” Workman said. “If that’s anything but love, then it makes me sad because I don’t want that.”

Superintendent Dan Wessel would not talk to FOX4 on camera. He did say it’s his job to follow board policy, but he also said he felt like the material was age appropriate for the Lansing High School students. Wessel is not a voting member.

📲 Download the FOX4 News app to stay updated on the go.
📧 Sign up for FOX4 email alerts to have breaking news sent to your inbox.
💻 Find today’s top stories on fox4kc.com for Kansas City and all of Kansas and Missouri.

Our most read articles of 2022

Power restored to 1K in Grand Rapids after crash