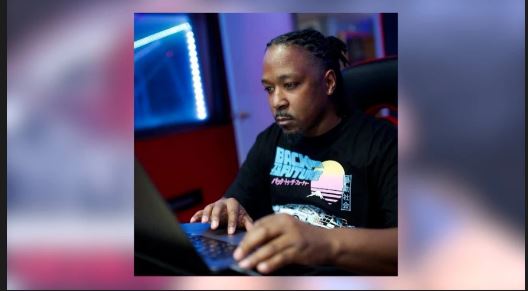 Terrell was shot on New Year’s Eve in a recording studio in the same building as the People’s Kitchen.

Terrell was better known around Lansing as “Kaz”. The fundraiser was not only for his family but it also gave friends and family a space to remember his impact on the community.

People’s Kitchen staff created a Gofundme earlier this month. That has collected more than $3,000.

Around 3 pm on New Year’s Eve, the Lansing Township Police department responded to the recording studio on the 2000 block of E. Michigan ave, where they said they found Kaz and Shaquille Brown shot. Kaz later died at the hospital.

Police said 28-year-old Anthony Anderson Jr. from the Saginaw area has been arrested and charged in the case.

The restaurant’s general manager said a commissioned a portrait of Kaz was on display Tuesday and will be gifted to the family.

The Gofundme can be found here.

Gretchen Whitmer State of the State: How to watch and what to expect