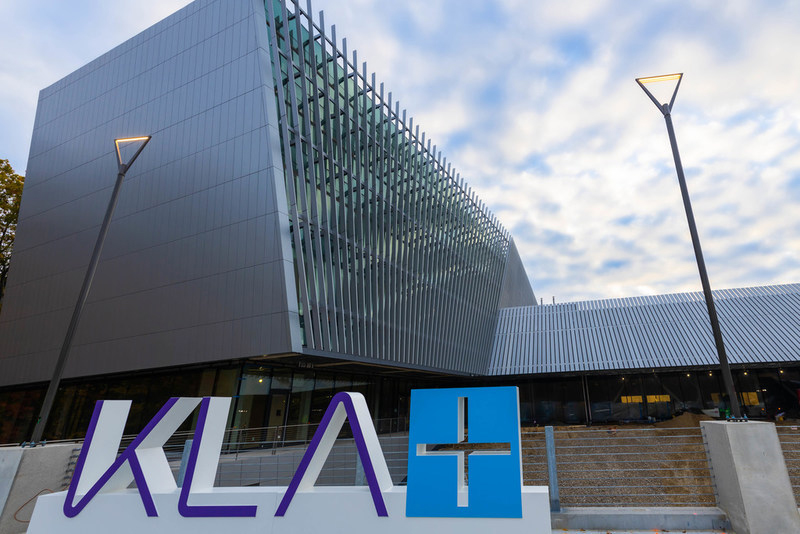 KLA Corp. announced the official opening of their second US headquarters in Ann Arbor. // Courtesy of KLA Corp.

KLA Corp., a leader in the development of equipment and services for semiconductor manufacturing based in Milpitas, Calif., Announced the official opening of its Ann Arbor headquarters, its second in the United States

The $ 200 million facility, announced in 2018, opens with a locally based executive team and more than 300 employees, with an additional 300 new hires planned over the next 12 to 18 months. This is where the company’s AI competence center is located, where machine learning applications advance semiconductor manufacturing.

The six-story, 230,000 square meter building was designed as a sustainable campus. The building, located in a forest, has a state-of-the-art green roof and an atrium. Additional amenities include a forest path, on-site cafeteria, coffee shop, fitness center, and electric vehicle charging stations for employees.

A 51,000 square meter clean room was also built on campus to support research and development of KLA’s semiconductor manufacturing tools used around the world. Corporate functions operating from campus include supply chain, procurement, IT, finance, legal, and human resources.

“Michigan has proven that it has amazing and diverse talent, rich cultural life, scenic surroundings, and proximity to universities and automotive partners,” said Rick Wallace, KLA President and CEO.

“Our Ann Arbor headquarters will not only play a critical role in meeting the growing demands of our global customer base, but will also advance our mission to advance humanity. At KLA Ann Arbor, the future is in our hands. “

KLA was founded 45 years ago and has been involved in many major technological breakthroughs. Almost every smartphone, laptop or smart car goes through a KLA machine, with 59,000 of its tools in use worldwide. The company employs more than 12,000 people in 19 countries and had sales of more than $ 6 billion in calendar year 2020.