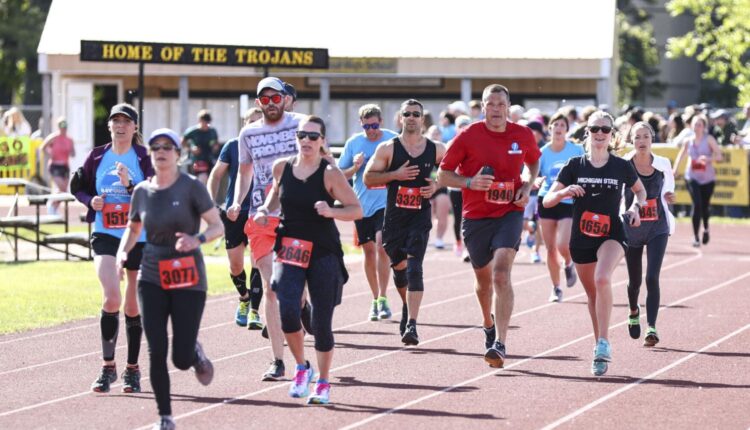 Jeff Houser: 5 things I wish I knew as a new runner | GO

In 2023, I will be coming up with 16 years of being what many call running. I still think it’s crazy when people who want to integrate running into their lives ask me for advice on how to get started. Even after almost two decades, I don’t feel like I am an expert on all things running. Still, with more than 20 marathons and triathlons under my belt, I now realize a few things took a while to absorb. I feel many would have been highly valuable to know right from the starting gun. Suppose you are starting on your running journey. In that case, I invite you to consider the following list of five things I wish every novice runner knew.

As we head into one of my favorite running seasons, I wish runners, both old and new many happy and healthy miles for years to come.

Please email me at [email protected] if you would like to ask questions about triathlons, running or local running clubs.

With the balance of power on the line, Supreme Court candidates clash on judicial philosophy ⋆