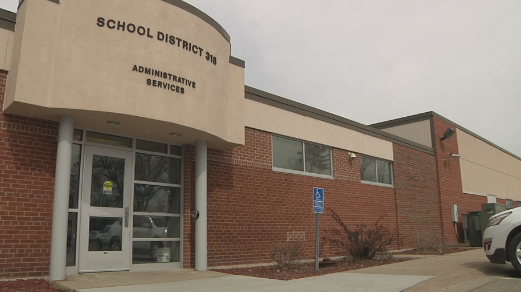 How lower enrollment is impacting the Grand Rapids School District

DULUTH, MN – After a challenging year for educators, the Grand Rapids School District is looking to cut costs.

80% of those affected by the budget cuts are school staff such as teachers, deputies and school administrators.

“There’s no way you can get a $ 2 million reduction without affecting people,” Grose said.

Of the $ 2 million cuts, 33% will come from the district teacher budget.

Grose said four to six teachers could be affected, but not all are expected to lose their jobs.

The superintendent also said the pandemic and lower enrollment rates were to blame.

But there is a bill in St. Paul that could help school districts like Grand Rapids.

“So you lost so much because you missed so many students. How can the state step in and provide adequate funding so you don’t have to cut back,” said Representative Spencer Igo.

Igo represents the Grand Rapids area at Minnesota House. He said lawmakers were working to pass a law aimed at addressing lost revenue due to enrollment.

“It will be funding to give back to our school districts and help them make up for the final year of shutdown,” said Igo

The bill is in the early stages, and while Igo was unable to give us a specific dollar amount, he said it will need bipartisan support before the bill is passed.

“We have a Democratic-run bill. We have a Republican-run bill. They are very close and are taking on the governor’s proposals. It’s a way to bring them together and find a way that works better for all of us,” said Igo said.

Representative Igo believes the bill will be passed in the coming weeks.