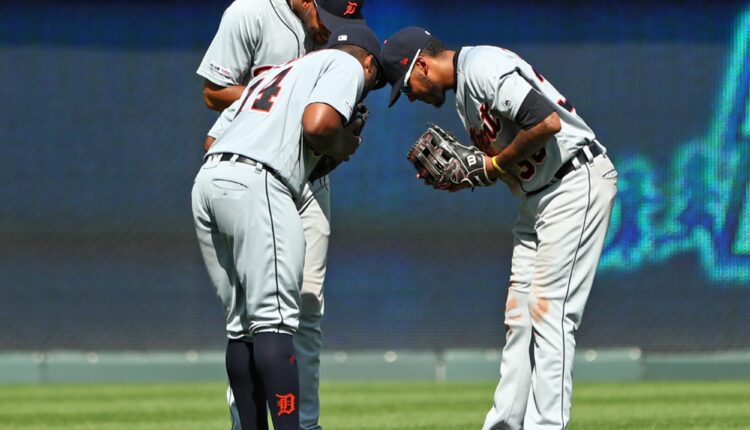 Every baseball season brings with it inevitable roster churn, and there are some Detroit Tigers who may move away from a roster seat very soon.

It’s an unfortunate reality in a highly competitive business, but if the Detroit Tigers are to really get any better they will have to part with players who are unable to sniff.

With the exception of Haase, all of these players were claimed by other teams. Some take this as a sign that the Detroit Tigers roster is marginally getting stronger, but realistically this is still a 90-loss team.

Julio Tehran and Renato Núñez are expected to form the team. Both were signed for minor league contracts so they will have to join the 40-man squad in the near future. The Tigers can make room for them by putting Alex Faedo and Joey Wentz on the 60-day IL.

But Wentz should be healthy enough to contribute in a few months, and if Detroit wants to add more non-squad participants like Derek Holland, Ian Krol, Erasmo Ramírez or Greg Garcia, the team will have to make some cuts. Here are four players who could lose their squad spots.

Grand Rapids Griffins’ 200 club getting bigger by the game

GLIMPSES: The faces of Olympic victory, now without masks |…