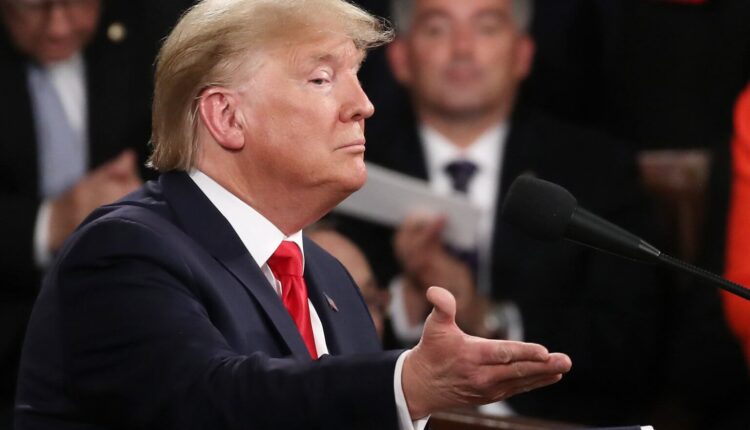 The U.S. House committee investigating the Jan. 6, 2021 attack on the Capitol will use its first public hearing to tie the violent attempt to overturn the election directly to former President Donald Trump, committee aides told reporters Wednesday.

In addition to live witnesses — a U.S. Capitol Police officer injured by rioters during the attack and a documentary filmmaker — who are expected to testify Thursday evening about the violence they witnessed that day, the House Select Committee Investigating the Jan. 6th Attack on the U.S. Capitol will present taped testimony from high-ranking officials of the Trump administration and campaign and Trump family members, aides said.

They are expected to reveal previously unseen information related to Trump’s involvement in a conspiracy to undo the election results.

“We will be revealing new details showing that … Jan. 6 was the result of a coordinated, multi-step effort to overturn the results of the 2020 election and stop the transfer of power from Donald Trump to Joe Biden and that former President Donald Trump was at the center of that effort,” a committee aide said.

Multimedia elements, including taped depositions, will be interspersed throughout the hearing, aides said.

The hearing, the first in a series expected to span most of June, will reveal the panel’s “initial findings to the American public,” an aide said. It will begin at 8 p.m. ET Thursday and will be televised on most major television networks.

The panel’s work will highlight ongoing threats to U.S democracy. The committee’s final report will include legislative recommendations to address those threats, an aide said.

While the hearings represent a milestone for the committee that has mostly operated behind closed doors to this point, they do not mark the end of the panel’s investigation, which will remain ongoing as the hearings proceed, aides said.