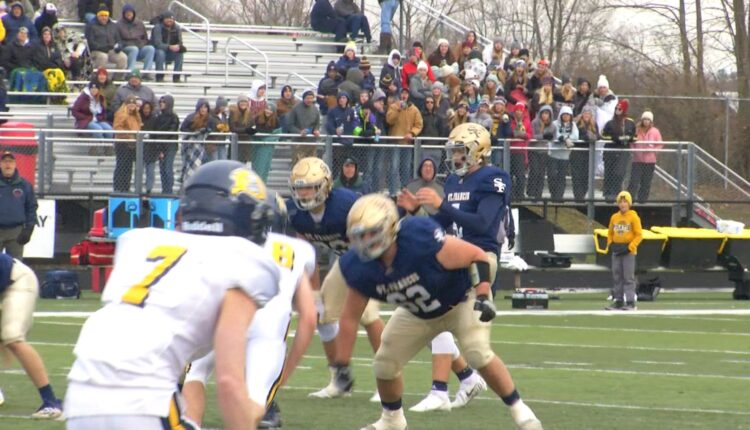 Eight local athletes will compete in the Michigan High School Football Coaches Association All-Star Game on Saturday, with all seven competing on the same West team.

A lot of these athletes competed against each other during the last few seasons, and they’re excited to be on the same team this time around.

“Brett from Kingsley, David from Grayling, I played against both of them in the regular season, played them this year, played them last year, year before that. And it’s really good to finally play with those guys because it’s something I’ve always thought about,” Charlie Peterson said. “Kadyn Warner from Central is going to be on my team. I sure would hate to play against him, so I’m glad he’s on my team. So yeah, it’s going to be nice to get to know those guys better. Definitely guys more fun to compete with than against.”

The game will kick off at 1 pm on Saturday at Lawrence Tech.