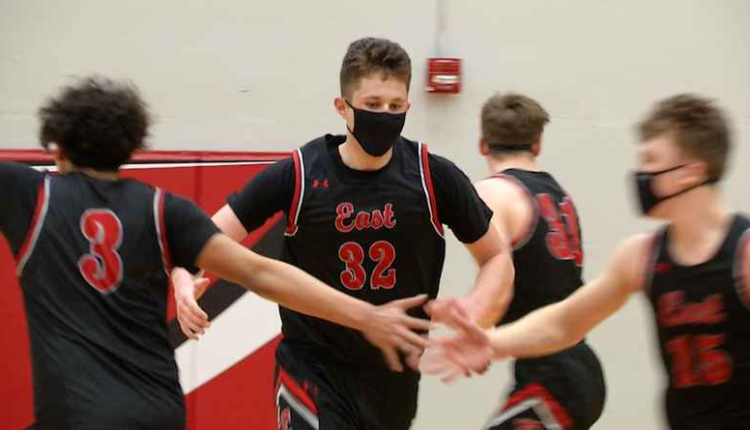 The Duluth East Boys passed Coon Rapids and won 74-60. This marks the title of Section 14 of Greyhounds, but for the first time since 2012.

Hibbing is returning to the US state for the first time since 1989. The Bluejackets angered Princeton with the highest seed for the 80-59 win.

Moose Lake / Willow River prevailed in the finals of Section 7AA for the second time in a row against Pequot Lakes 57-51. The lonely trip of the rebels to the state tournament was in 2005.

In the girls’ action, Mountain Iron-Buhl defeated Cherry 60-28. This marks the 11th state tournament appearance of the Rangers as co-op.

The Grand Rapids girls are returning to the state tournament for the first time since 2018. The Thunderhawks claimed the 58-48 victory over the Chisago Lakes.