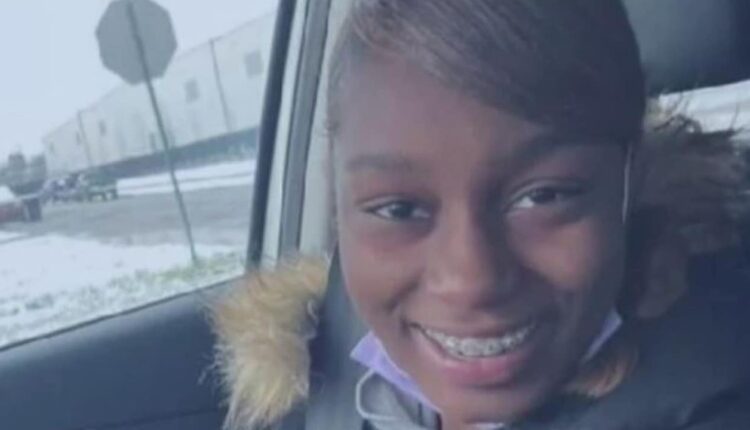 LENOX TWP, Mich. (FOX 2) – The Detroit Police Department is holding a press conference Thursday in Lenox Township where they are expected to start searching through a landfill where the remains of Zion Foster are believed to be buried.

Police Chief James White, Zion’s mother, Cierra Milton, Macomb County Executive Mark Hackel, and other leaders in the community will speak during a press conference at 1:30. FOX 2 will stream the press conference live on this page.

According to FOX 2 sources, it’s believed that Zion’s remains are in the landfill in Lenox Township.

Zion, 17, was last seen on January 4 with her cousin, Jaylin Brazier, who has since been convicted of lying to police in the investigation. In March, he was sentenced to between 23 months and 4 years in prison.

Brazier admitted he found Zion dead, but he’s not charged with her murder. Instead, Braizer admits he threw the dead body into a dumpster.

“I reacted stupidly off of fear and panic like I’ve never felt before in my life,” he said in court during his sentencing.

Zion left her mother’s home in Eastpointe that January day to hang out with Brazier on Detroit’s west side. However, Foster never returned home.

Zion’s body has not been found. Milton said she did not believe Brazier.

“It wasn’t too long ago that I saw you and even knowing that my baby had been in contact with him, I kept going to his house. I just wanted him to tell me the truth,” said Milton.

Investigators believe because Brazier said he put her body in a dumpster, it’s believed she’s in the landfill in Lenox Township. That’s where investigators will be digging and searching Wednesday.