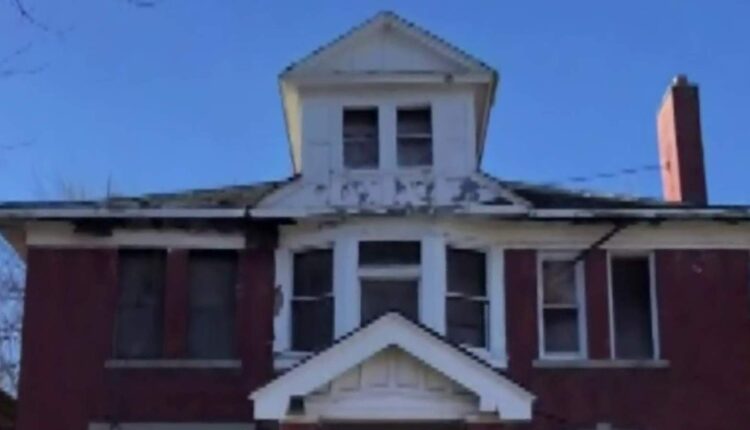 DETROIT – A property litigation has now been brought about on a celebrity renovation project for a vacant house in Detroit.

Curtis was planning to renovate the house, but Land Bank put the house up for sale about a month ago.

She mentioned the dispute with the city on Twitter over the weekend.

“It’s a sad day with our team investing $$$$ in lawyers, not #detroit – @MayorMikeDuggan – town. Are you really okay with @BuildingDet refusing to come up with a solution? Million dollar question right there, ”Curtis said in a tweet.

According to the Detroit Land Bank Authority, the previous homeowners lost the house in January 2017. They illegally sold it to Curtis five months later for $ 17,000.

Almost a year had passed before the city found out about the deal, but by then Curtis had started investing in the renovation.

Duggan said he was a Curtis fan, but the city had to obey the law.

“I feel bad for Nicole. It appears that she was betrayed. It seems that she paid someone who doesn’t own the house and paid her to buy it. But the land bank can’t legally give her the property, ”Duggan said.

The land bank said it tried to resolve the problem but Curtis refused.

“She can have 100 critical stories, the land bank won’t break the law. You can’t hand over the property without receiving values, ”Duggan said.