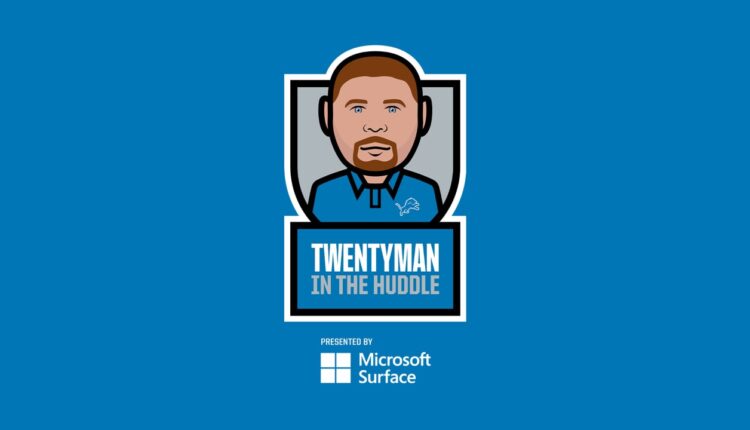 In this postgame episode of Twentyman in the Huddle presented by Microsoft, Tim Twentyman and producer PJ Clark break down the Detroit Lions’ 19-9 loss to the Pittsburgh Steelers in Week 3 of the preseason. Now that the preseason is over, the two discuss Jeff Okudah being named the second starting cornerback, the Lions’ backup quarterback situation, who’s in the lead for the reserve running back roles and preview the next 48 hours as the Lions finalize their initial 53- man roster for the 2022 season. Check back after every Detroit Lions game for Tim’s instant reaction, analysis and postgame sound from players and Dan Campbell.