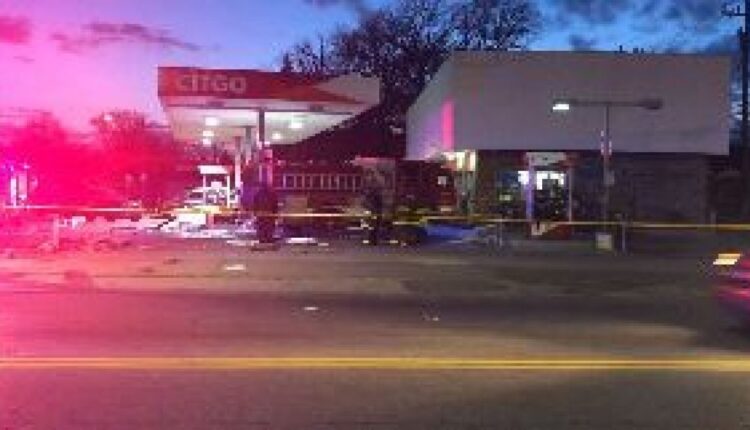 DETROIT (FOX 2) – – A Detroit fire truck crashed at a gas station in Dequindre and at the State Fair Wednesday night.

There was a trail of debris on the Citgo and the rig appeared to be bumping into the building. It is unclear what caused the accident and whether there were any injuries at the time.

A witness told FOX 2 that a Navigator SUV was crushed in the crash, but it is unclear how many vehicles were involved.

FOX 2 is in the place where the crash happened. We’ll have more online tonight as soon as it’s available and at 10pm and 11pm

A stroll around Ann Arbor