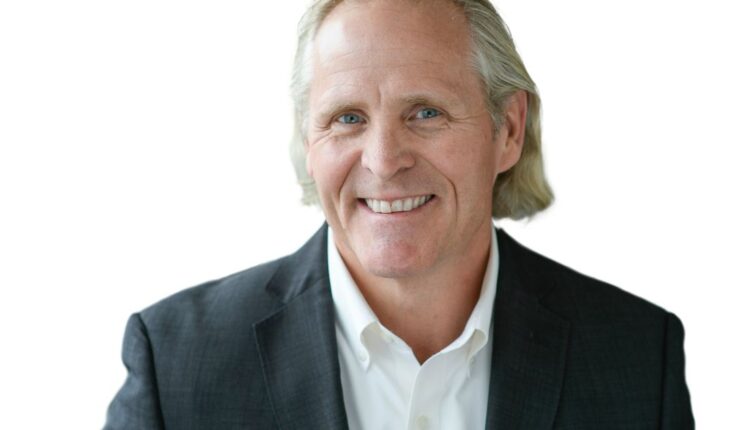 Traverse City, Mich. — Traverse City-based RJG Inc. has a new CEO with Rob Nugent, appointed to the post to succeed Dale Westerman, who is retiring after 24 years with the training, technology and consulting firm.

Nugent was previously vice president of global sales and marketing and general manager of the Americas for Milwaukee, Wis.-based machine manufacturer Rexnord, a brand of Regal Rexnord Corp.

Nugent started his career in engineering but found a strong connection with the commercial side of the business and gained a deep understanding of the customers’ needs, according to a RJG news release.

The new CEO has held a number of executive positions, including at Rockwell Automation, and he has led successful teams in Canada, Latin America, Europe and Asia.

He grew up in northern Michigan but has lived in the US and abroad. He will be relocating his family to Traverse City from Wisconsin.

“I am proud and honored to start my new adventure as the CEO of RJG,” Nugent said in the release. “RJG has a passion for making the world a better place through saving lives with higher safety standards on medical and automotive devices, reducing plastic scrap in our landfills, growing careers for plastic professionals around the world and so much more.”

Westerman said Nugent is a “great fit” for the company.

“I have full confidence that he will successfully take RJG to the next level as we scale globally. It has been my honor being part of such a dedicated, hardworking, passionate team,” Westerman said.