TAMPA, Fla. (WFLA) – Ben & Jerry’s unveiled a colorful mural in honor of civil rights activist and football quarterback Colin Kaepernick in Tampa on Wednesday as the city prepared for the upcoming Super Bowl. 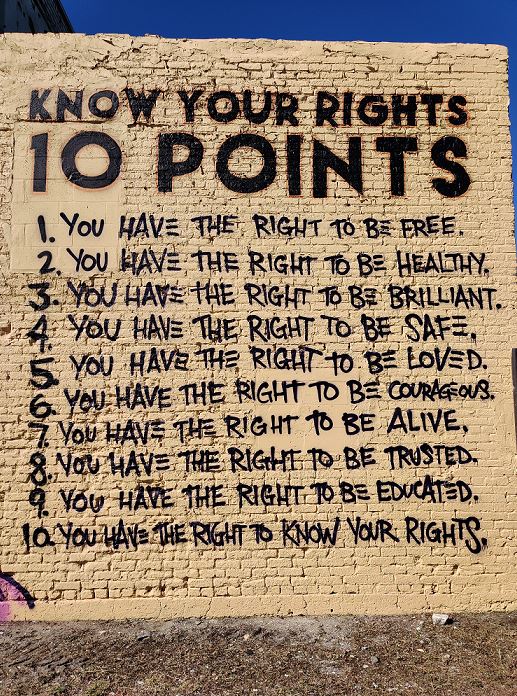 It was founded in collaboration with Ben & Jerry’s, artist-activist Brandan “BMike” Odums, and Know Your Rights Camps (KYRC), Kaepernick’s non-profit foundation. The children depicted on the artwork were “Tampa youths alongside Know Your Rights Camp (KYRC) volunteers.”

On Wednesday, the third day of Black History Month, dozens gathered on the corner of West Main Street and Albany Street to watch the reveal.

The artwork is intended to honor Kapernick for his “courageous fight against police violence and systemic racism,” the company said.

In 2016, the quarterback made headlines over his controversial decision to kneel during the national anthem at NFL games to protest racial injustice and police brutality.

Ben & Jerry’s also has a billboard with Kaepernick to promote its latest ice cream flavor, Change the Whirled.

The billboard is located just a few miles from Raymond James Stadium, where the Tampa Bay Buccaneers will face the Kansas City Chiefs in the Super Bowl on Sunday.