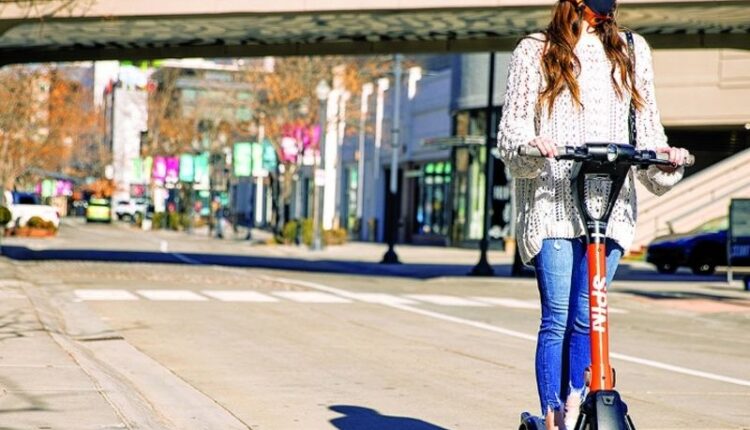 Taco Bell running out of Nacho Fries is a bad reason to dial 911, a recent TikTok video revealed. But Ann Arbor, Michigan police say residents can call if someone parks a rental scooter in front of their home.

A city council member said he had heard complaints about electric scooters from Ford Motor Co.’s spin unit that were left in town and asked about the problem at a meeting with the police chief and deputy chiefs.

“Hard to believe, but that’s what they said: If you’re a resident and you’ve got an abandoned scooter in front of your house and it’s been there for a while and it beeps and asks to be returned or whatever, they tell you call 911 and tell them it’s not an emergency, “Jeff Hayner told MLive during a council meeting. “And they will ship [code enforcement officers] or the actual police who will take care of this scooter for you. “

Ford bought Spin in 2018. The company began a partnership with Ann Arbor in 2019 that allows up to 300 scooters after the city banned rival rental company Bird.