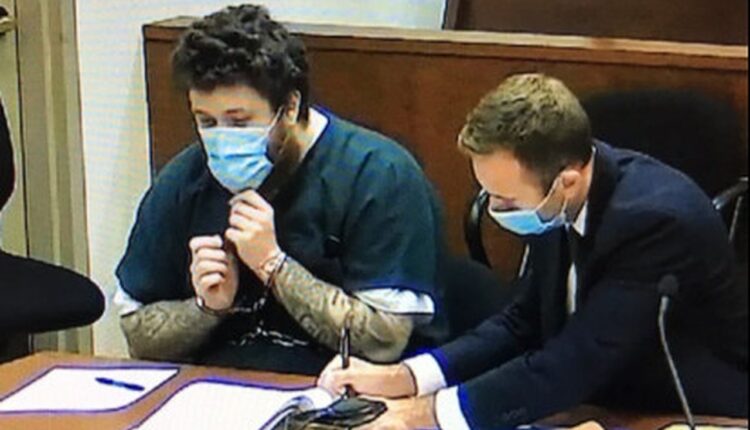 GRAND RAPIDS, MI — After a trial delay related to COVID-19, a Grand Rapids man has been convicted in the shooting deaths of two people found in a car.

Police alleged he shot and killed Jai’onna Braden, 20, and her friend, Qauvon Lee, 23, on June 7, 2020. They were found dead in a running car parked on Bemis Street SE near Eastern Avenue.

Earlier testimony showed that Braden and Garcia once dated.

Garcia’s father, during a preliminary examination, testified that his son was allegedly concerned that Braden had a photo on her cellphone of Garcia holding a firearm, which would be a parole violation if discovered.

The trial for Garcia began on June 13, but was put on hold the week of June 20-24 after more than one juror tested positive for COVID-19.

Closing arguments happened earlier Monday, June 27 and the jury returned a verdict late in the day.

Man who shot and killed pregnant girlfriend headed to prison

Faces of Electric Forest 2022: Portraits show the personalities of the ‘Forest Family’

With Roe headed to the states, every vote this fall matters ⋆