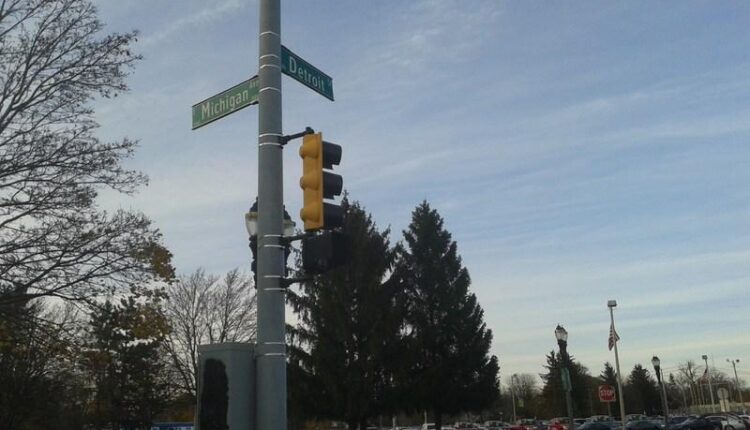 Malcolm X’s roots in Lansing are well documented. The civil rights icon spent part of his youth in the region.

Now, two Mid-Michigan residents want their community to remember X’s parents and give them credit for their own struggle against racial oppression.

Earl and Louise Little are best known for being the parents of Malcolm X, but very few know how fundamental the two were in shaping their most famous child’s beliefs. The couple moved to Lansing in the late 1920s to promote the Universal Negro Improvement Association movement, a group advocating black nationalism.

Davis-Dunn said she wants her community to officially recognize her struggle against white supremacy.

“We tell the story of Earl and Louise Little to highlight these practices of white supremacy and Jim Crow and how they haunted blacks and how they continue to exist in today’s society,” she said.

Rushton is a local activist and student at Michigan State University. He said the memory of the Littles’ legacy could have a profound impact on the healing of Lansing institutions from systemic racism.

Earl Little was a Baptist minister by profession and traveled the country preaching black unity and political self-determination. This caught the attention of local and national Ku Klux Klan groups. He died on September 28, 1931, three years after the Littles moved to Lansing.

At the time, Lansing was a hotbed for white militia movements and white terrorist organizations, according to writer and scholar Erik McDuffie.

“The work of the Littles caught the attention of the clan and local white supremacist organizations like the Black Legion, which were a more violent offshoot of a clan popular in Michigan, particularly the Lansing area,” said McDuffie.

While the circumstances of Earl Little’s death are officially unclear, McDuffie said it was likely the Black Legion’s efforts. Several historical sources denied the finding, including Malcolm X himself, as set out in his autobiography.

“The autobiography claims that white supremacists actually killed Earl Little by beating him up and handcuffing him on tram tracks in Lansing, which would result in his death,” said McDuffie.

When Earl died, Louise was left to care for her eight children. At that point, McDuffie said, she was targeted by the government for her radical belief in Garveyism.

At its core, Garveyism calls for black nationalism and empowerment.

“Garveyism was fundamental to the modern civil rights movement, the Black Power movement and the anti-colonial movements in Africa and the Caribbean. You know, Marcus Garvey was arguably the most important black man of the 20th century, “he said.

According to McDuffie, it was this radical consciousness that played a role in Louise’s institutionalization at Kalamazoo Psychiatric Hospital for nearly a quarter of a century.

“What Louise Little said and how she lived embodied opposition to racism, opposition to white supremacy, and for that reason she was punished,” he said.

McDuffy said the Littles’ legacy had everything to do with their refusal to give in to white supremacy and how that was key to forming Malcom X’s activism.

“We can look to the little ones for their resilience, courage, bravery, perseverance and the fight against various forms of oppression,” he explained.

It is this legacy that Davis-Dunn and Rushton hope the Lansing community and beyond will remember the Littles.

“While neither of them are just victims of institutional racism. They are also big figures in the larger history of civil rights advancement in the United States of America, “he said.

Davis-Dunn and Rushton hope to work with the City of Lansing to introduce and pass a similar ordinance later this year.

Planning For A “Full” Cherry Competition; Film Fest In Doubt, Other Events Adapt