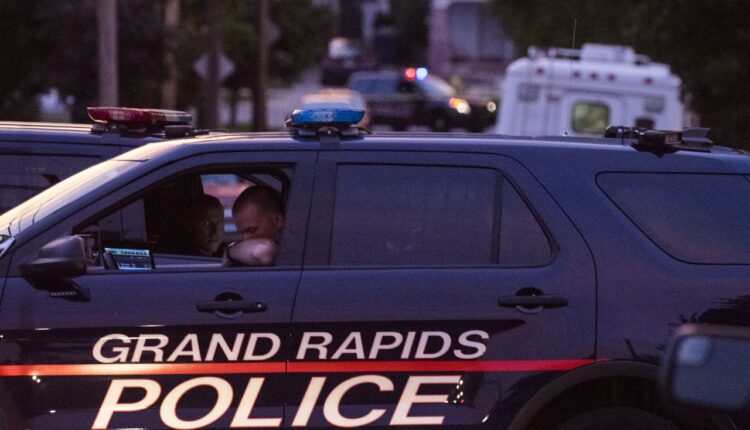 According to a press release from the Grand Rapids Police Department, officers responded to multiple reports of shootings at the Hall Street Party Store at 110 Hall Street at around 11:25 p.m. on Saturday, March 13.

Police found two victims with gunshot wounds to their legs and identified a third victim with a gunshot wound in the arm who was being rushed to hospital by a third party.

None of the injuries were life threatening, police said. The police did not provide any information on suspects related to the incident.

The missing Flint teenager could be at risk for “medical reasons,” police say

Sunny Sunday with highs in the middle 40s