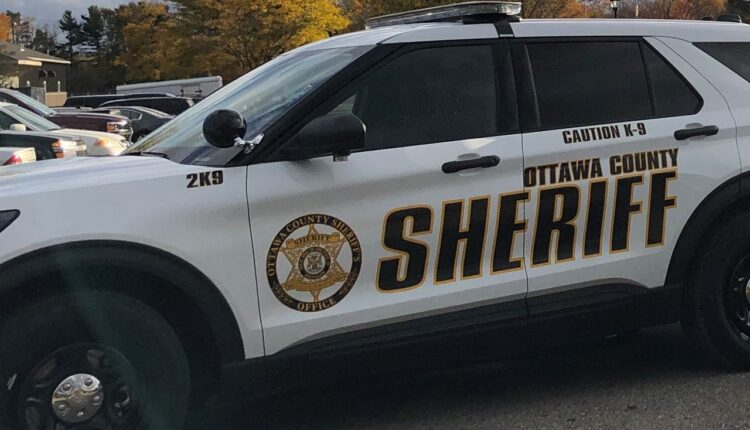 Ottawa County sheriff’s deputies say two of the people, including a 14-year-old boy, suffered serious injuries in the crash.

The crash was reported around 7:40 pm Saturday, July 2, in the 500 block of Port Sheldon Street.

Around that time, a 27-year-old Hudsonville woman was headed northeast on Port Sheldon Street in a black Chevrolet Equinox when she crossed the median into oncoming traffic, deputies said.

An oncoming red Jeep Compass driven by a 59-year-old Jenison woman attempted to avoid the Equinox that had crossed into her lane but was unable to. The vehicles struck head-on.

Michigan’s $1 billion pandemic rent fund is drying up. What’s next?