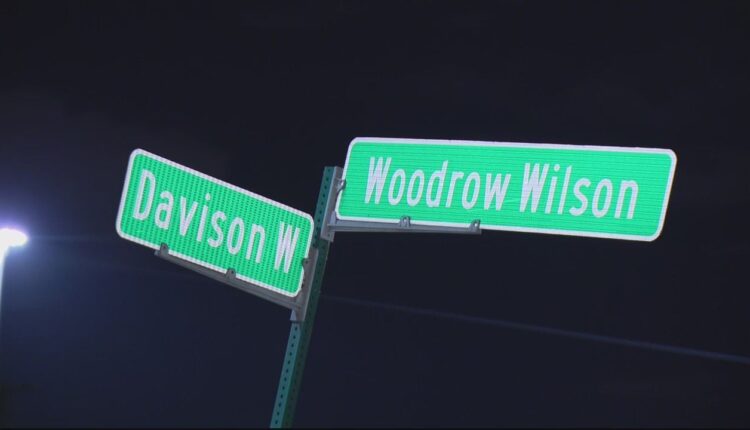 According to Detroit Police, four people were shot at in the Davison and Woodrow Wilson area

One person died and three others were hospitalized with injuries.

Police say around 10:50 p.m. in the W. Davison & Woodrow Wilson area, a black Tahoe pulled next to a red Chevrolet Camaro.

At least one suspect started shooting the Camaro.

After the Tahoe escaped in an unknown direction, paramedics arrived and pronounced the driver dead at the scene.

The other three victims were taken to a hospital where they were in dire condition. 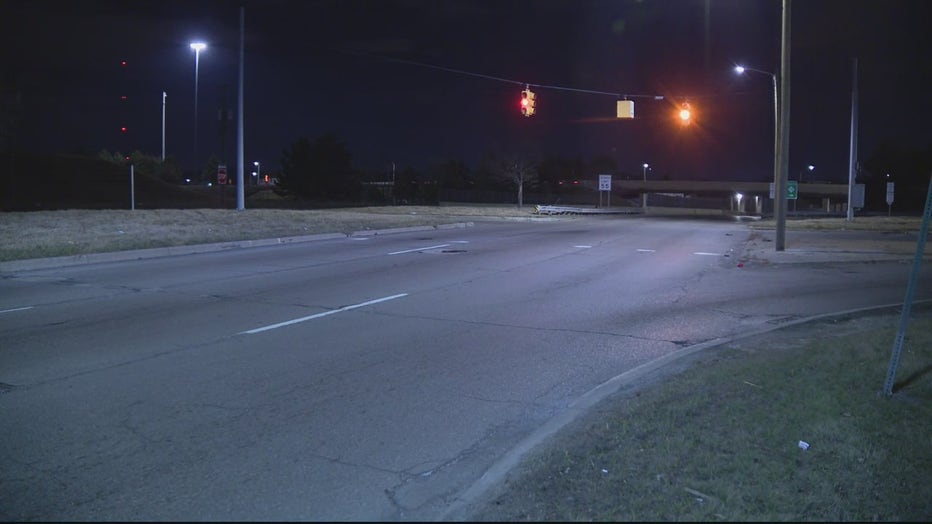 Gunfire by the Black Tahoe killed one person and injured three others.

The Detroit Police Department has no information about the circumstances leading up to the shootings and is asking anyone knowledgeable to call the Homicide Squad at (313) 596-2260.