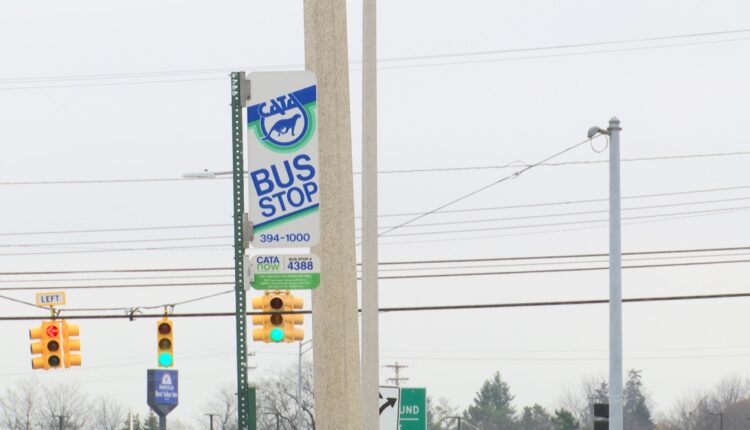 Woman taken to hospital after attack near Lansing bus stop

LANSING, Mich. (WLNS) — A 56-year-old woman was attacked by multiple people at a bus stop in a parking lot around 5 pm on Sunday, police said.

The family of the woman said she was sitting on a bench near the parking lot of the Edgewood Target when she was kicked, punched, and choked.

Paramedics responded to the scene but the woman refused treatment, police said.

She was later taken to the hospital, the family said.

Lansing Police said there are no suspects at this time and anyone with information is asked to call 517-483-4600.

This article has been updated to fix the location of the target.