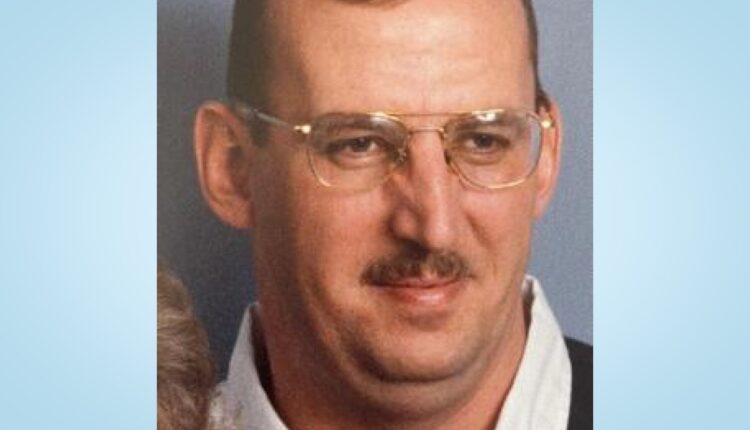 William Dotson Gibson, known to many as “Dee”, passed away peacefully in his home on February 27, 2021, surrounded by loved ones.

Bill was born on March 12, 1958 in Clarksville, Tennessee, to Charles Edward and Bertie (Mathis) Gibson. He was the youngest of 15 children who lived on a farm in Cunningham, Tenn. After his childhood parents died, Bill’s older sister, Lynn, raised the youngest sibling in Traverse City, Me. Bill graduated from Traverse City High School in 1976 and joined the United States Navy that same year. He married Vickie Lynne Bright on April 7, 1987 and welcomed two children, Alyssa and William.

During his 26 years of active service, Bill toured the world and received several awards for his service, including the Kuwait Liberation Medal for touring overseas during Operation Desert Storm in the Gulf War. His services also included instruction and training in handling helicopters, cleanup / salvage cleaning and fire fighting. Bill was incredibly patriotic and continued to serve his country as a private contractor for the Navy after retiring from active service as Senior Chief in 2002. On February 17, 2007, he married Wanda Combs in Emporia, Virginia, and was helping raise their son Dakota.

Bill was a true seaman and had a special place in his heart for his immediate and extended family. He enjoyed the simple things in life like helping a neighbor and FaceTiming with his granddaughter. He was a dog lover through and through and owned many different breeds over the decades. He loved a good bar and in 2014 he helped organize a family reunion for the first time in more than 33 years.

The visitation for Senior Chief Gibson is on Friday, March 12th, 4pm to 7pm at the McReynolds-Nave & Larson Funeral Home, 1209 Madison St., Clarksville, Tennessee, on his 63rd birthday. A second tour is 9-10 am on Saturday, March 13, with a memorial at the funeral home followed by a funeral service at Hopewell Baptist Church, 1450 TN-13, Cunningham, Tenn.