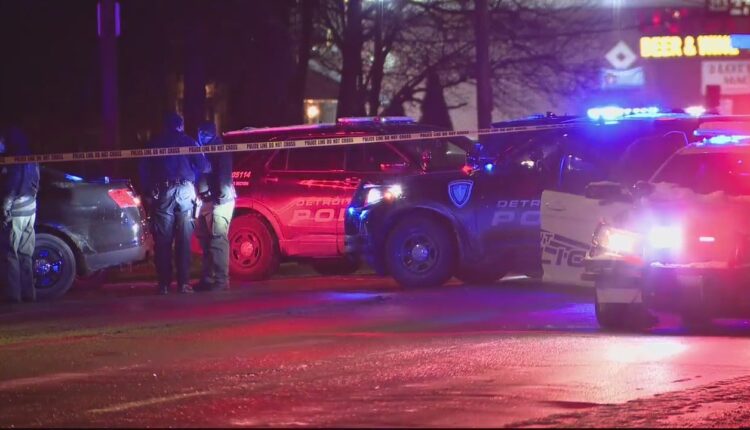 DETROIT (FOX 2) – Three Detroit organizations are receiving assistance from the White House to fight violent crime in the city.

The Community Violence Intervention Collaborative named 53 organizations for its training and technical assistance program, including Detroit Friends and Family, Detroit Force, and Ceasefire.

“We believe as specialists, people, that take this work seriously, that violence comes from the exposure of violence,” said Dujuan Zoe, with Detroit Force.

The initiative will provide the groups with resources to improve public safety in black and brown communities nationwide.

“Police are a very important aspect of the public safety ecosystem, but they’re not the totality of it. Investing in strong, community-based organizations, where you can leverage relationships across the board I think really helps cities to become more safe, ” said Aqeela Sherrills, the senior advisor for the Community Violence Intervention Collaborative.

Zoe and Ray Winans, who is the CEO of Detroit Friends and Family, are just some of the people working to curb violence.

“It’s a public health epidemic,” Winans said. “We know for a fact we’ve jumped in front of guns and prevented shootings and/or homicides.”

They also use their connections to help people impacted the trauma of violence, such as victims of a weekend shooting downtown.

“We’ve talked to two of the victims from downtown, not to figure out what happened, but to figure out how we need to show up in their lives to help them through this traumatic experience,” Winans said.

While violent crime is rising in the US, there’s been a downward trend in Detroit.

Local law enforcement agencies, along with Winans and Zoe are part of that turnaround.

“When we think in terms of Detroit, Detroit is uniquely different because we’re leading, not following anybody’s lead,” Winans said.