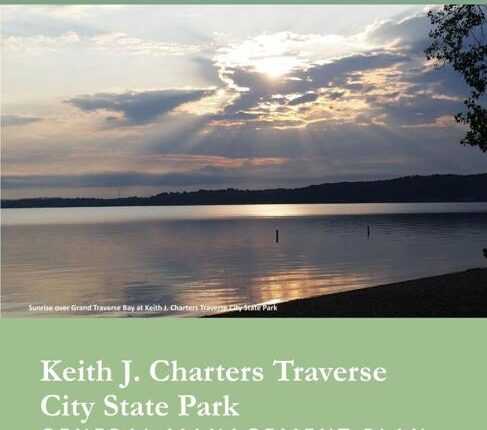 TRAVERSE CITY – State park planning is back on the public agenda after a pandemic-related delay.

Both Traverse City and Leelanau State Park were in the midst of updates to general management plans when the COVID-19 pandemic broke out. The public meetings scheduled for June 2020 have been canceled in order to set a new date. Now officials have set up the process to be completed online with draft management plans and public review meetings in video conferencing.

Debbie Jensen, park management plan administrator for the Michigan Department of Parks and Natural Resource Recreation, said that “stakeholder meetings” began in November 2019 for the two state parks in the northwest corner of Lower Michigan.

Jensen said a camping road could potentially be realigned due to coastal erosion, and some campsites could also be moved to Leelanau State Park.

Following the virtual meetings, an interactive survey on public contributions will be made available on the respective park pages in order to receive more detailed feedback on the individual design components.

Comments can also be shared by emailing [email protected] until March 30th.