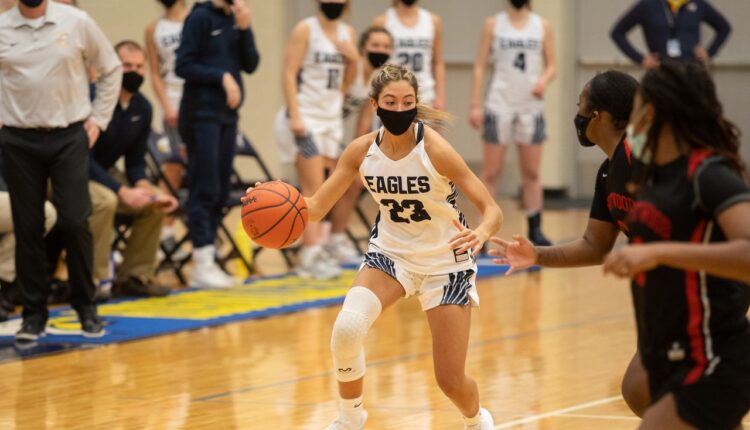 MLive has a list of players below who helped make it memorable.

Take a look at our candidates for Grand Rapids Player of the Week and choose your favorite. You can vote as often as you want until Friday 9 a.m.

Have fun and Goodluck.

Diaz lost 4 of 6 3-point attempts and ended with 14 points in Hudsonville’s 58:50 win over Rockford, allowing the Eagles to complete an undefeated OK Red season.

Haverdink led the Hawkeyes to a 56:49 win over Coopersville and ended with 30 points.

Overway scored 22 points for the Maroons in their 63-56 win over West Catholic.

Riemersma scored 17 points and had 8 rebounds in a win against Zeeland West. He scored 23 points in a win over Muskegon and helped the Chix finish the regular season 16-0.

Stewart scored 27 points for the Broncos, bringing Coopersville to a 71-38 win over Holton.