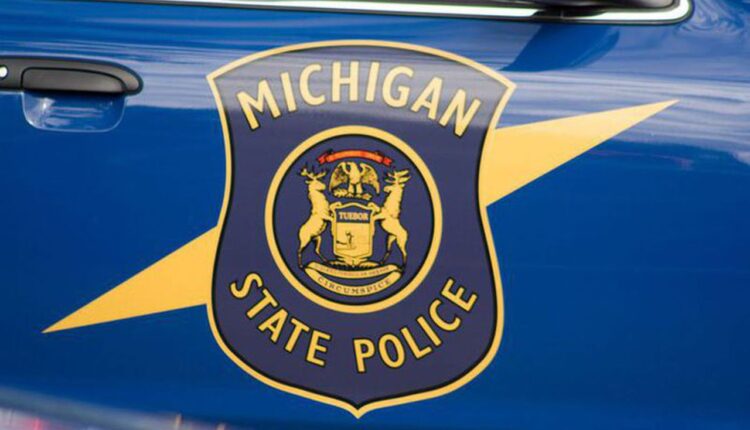 Michigan State Police said the vehicle went off the road and struck a tree in the median.

Southbound US 131 was shut down until 6 am due to the crash, according to the Michigan Department of Transportation.

Police said the driver and the passenger, believed to be from Indiana, were transported to the hospital with serious injuries.

The crash remains under investigation.

MSP trooper awarded for seizure of 22 pounds of cocaine

Missing West Michigan family of 4 spotted in the UP