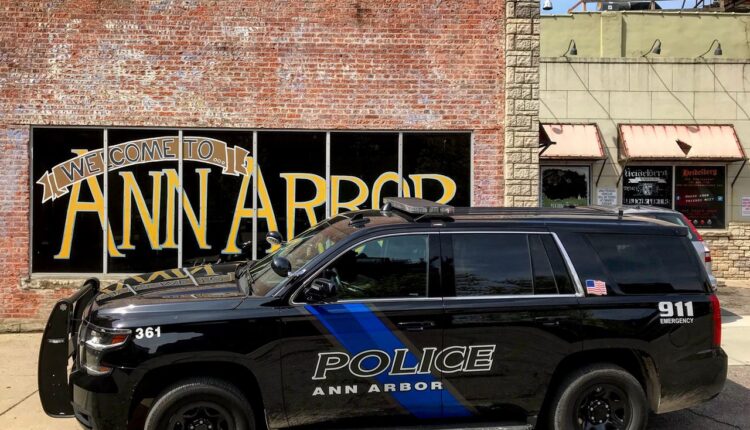 ANN ARBOR, MI — A Toledo man says he was shot in the leg on a Tinder date that took him across the state line to Ann Arbor on Wednesday night.

Police were called to the University of Michigan Hospital at 6:11 p.m. Wednesday, January 12, for a report of a gunshot victim who was taken to the emergency room, according to the Ann Arbor Police Department.

The 18-year-old man, from Toledo, Ohio, was found with a single gunshot wound to his leg that did not appear to be life-threatening, police said.

The man told officers that a woman he met on the dating application Tinder picked him up in Toledo and drove him to Ann Arbor for their date, police said.

After driving around town for some time, the car pulled up in the Baxter Park area off Green Road, where two men approached the vehicle and attempted to rob it at gunpoint, police said.

The man fought with an armed suspect and during the fight the gun shot him in the leg, police said.

The man fled the couple and his date and called another friend who lived in the Ann Arbor area to pick him up and take him to the hospital, police said.

Investigators could not identify the exact location of the shooting and have doubts about the man’s recollection of the events because he was not fully cooperative with the investigation, police said.

The man has since been treated for his injuries and released. The shooting is still under investigation.

Man in critical condition after being hit by two cars in the carriageway, police say

Planning your next craft beer city tour? Give Detroit and Ann Arbor a try