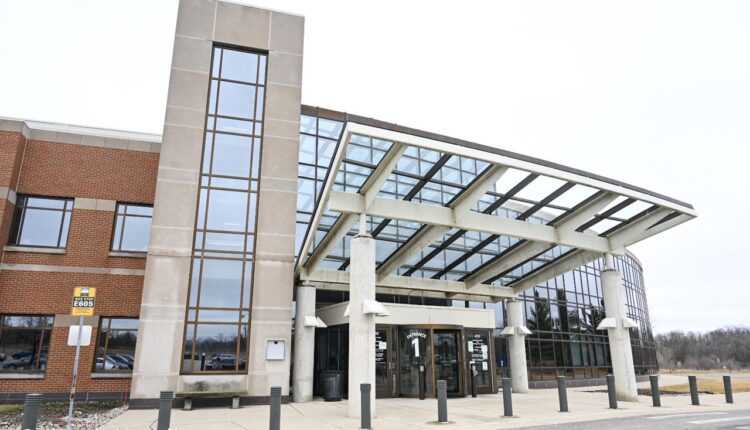 The UM Board of Regents unanimously approved the name change at its meeting on Thursday, March 25th, which, according to a press release, recognizes Eisenberg’s total of $ 30 million in depression research and grants.

“Thanks to the Eisenbergs’ extraordinary commitment to moving depression and bipolar disease out of the shadows and into the sunlight of advanced scientific research, discovery and evidence-based care, our university can accelerate the pace of prevention, detection, treatment and treatment,” said UM- President Mark Schlissel. “I find it difficult to imagine a more important and timely investment in medical research than that of the Eisenberg family.”

In total, the Eisenbergs donated $ 39 million to the university, including gifts to the Taubman Medical Research Institute and other areas of Michigan Medicine, the press release said. In addition to a professorship for depression and neuroscience, her present gift to the Depression Center supports several award programs for research according to the press release.

The COVID-19 pandemic has sparked conversations about mental health in everyday life, Kenneth Eisenberg said, and there is growing awareness of how widespread depression has become across the country.

“Frances and I wanted to give a gift that would exponentially increase the potential to change the lives of millions of people for the better and fuel the Depression Center’s incredible work in this area,” said Kenneth Eisenberg. “It is a message of hope and the promise of a better life for millions.”

The Depression Center was founded in 2001 and was a founding member of the National Network of Depression Centers, which works to connect depression centers across the country and promote scientific discovery and evidence-based care.